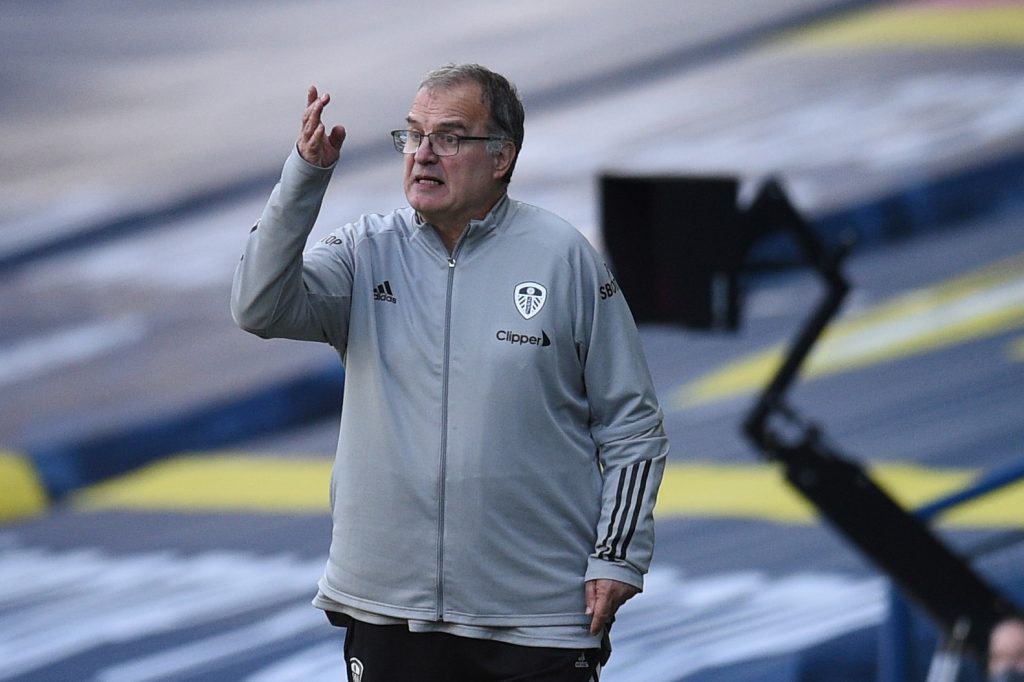 Leeds secured their first win of the season after beating Fulham 4-3 in the Premier League at Elland Road on Saturday.

The Whites have been involved in back-to-back pulsating thrillers, with their first game ending in a 4-3 defeat against Champions Liverpool.

Marcelo Bielsa’s side were one of the most entertaining teams in the Championships last season. They are brilliant going forward, and has played some scintillating football in the Premier League thus far.

However, it is their leaky defence that is bothering everyone, including Marcelo Bielsa. Leeds have conceded seven goals already, and they are showing vulnerability at the back.

When asked to comment on the matter, Bielsa said to Leeds Live: “We are worried.”

The Argentine, however, is hopeful that Leeds will learn from their mistakes as the season moves ahead.

“As the competition goes on I think we will be able to revise and improve our defence,” he added.

We will identify why these errors happened and we will work on stopping these difficulties from occurring again.”

Leeds have bolstered their central defence this summer by signing Robin Koch from Freiburg, but the German international will need more time to settle in.

He has made some costly errors already. However, he needs time to get familiar with Bielsa’s system, and the understanding will develop over time.

Leeds have money to spend in the market, and Bielsa reportedly expects more arrivals at Elland Road. The Whites are interested in signing Dinamo Zagreb defender Josko Gvardiol, who is valued at more than £20 million.