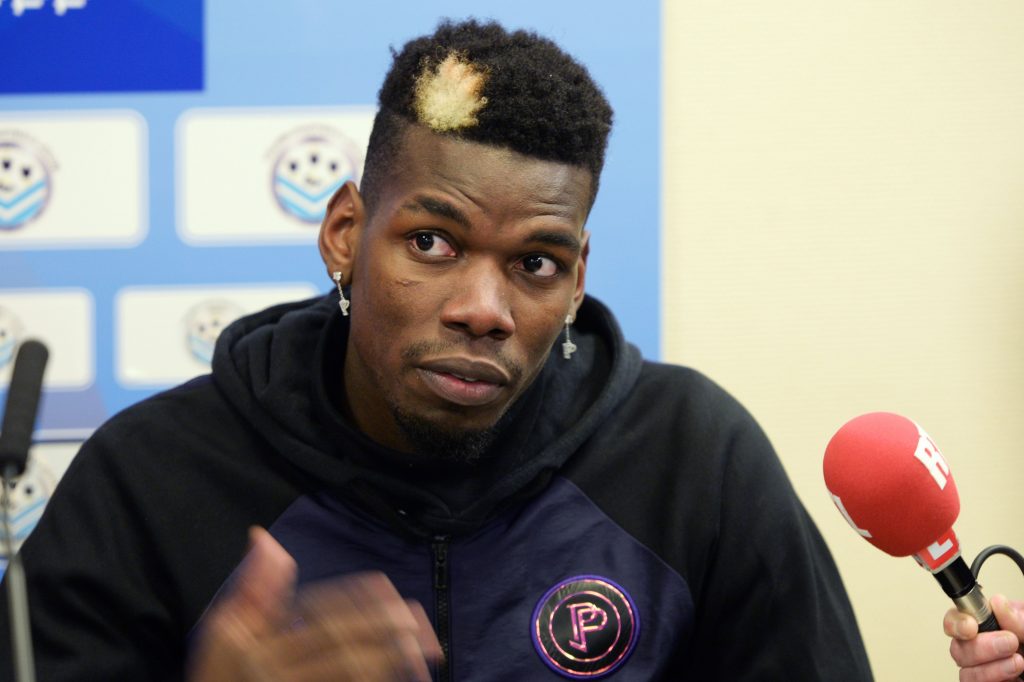 According to Fabrizio Romano of The Guardian, Manchester United midfielder Paul Pogba could be sold by the club in the summer transfer window.

The 27-year-old midfielder has hardly played this season due to injury, and has been heavily linked with a move away from the club with Juventus reportedly interested in signing him.

Manchester United boss Ole Gunnar Solksjaer has claimed that Nemanja Matic has agreed a contract extension to stay at the club.

The 31-year-old’s previous deal was set to expire in the summer and he was able to talk to foreign clubs about a pre-contract before moving on a free transfer.

The Serbian international has played a key role in United’s nine-match unbeaten run, and it looks like he will be staying for another year.

Romano claims that United have decided to do the same with Paul Pogba who has a contract at Old Trafford till June 2022. However, the France World Cup-winning midfielder could still be allowed to leave the club in the summer.

Man United are in contact with Matic’s agent to extend his contract until June 2021 (not a new deal, just ready to trigger 1 year extension).#MUFC have also decided 6 months ago to do the same with Paul Pogba if necessary (until June 2022) – but he can be sold on next summer 🔴

It remains to be seen how United approach the summer transfer window. If the Red Devils finish within the top four this season, then Solksjaer could be tempted to sell Pogba and use the money to rebuild the squad to his own taste.