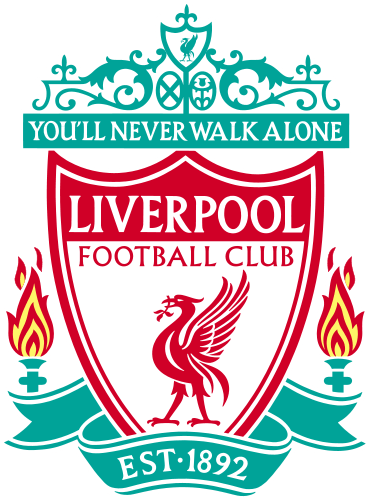 Domestically, Liverpool have had a strange season. Their league form has been nothing short of terrible, however, their performances in the cups have been extremely impressive.

Next season Dalglish (providing he remains in charge) will no doubt look to improve the core of the Liverpool team, allowing them to challenge for a top four position.

Liverpool are keen on Barcelona’s Seydou Keita. The £2m-rated midfielder, 32, who appeared for Mali in the African Nations Cup, has been frozen out at the Nou Camp. However, the 32-year-old could be about to snub the Anfield side and agree to a switch to AC Milan.

Liverpool are preparing a summer move for AZ Alkmaar’s 24-year-old Swede Rasmus Elm, after reportedly sending their top scout to watch him in action for the Dutch side. According to the Sun, the two involved sides have agreed a £8m fee.

Liverpool are chasing £12m-rated striker Luuk de Jong, who has scored 30 goals for FC Twente this season. But the Anfield club face competition for the 21-year-old’s signature from 15 other clubs. The Anfield club will have to find at least £12.5m if they are serious about signing the Dutch international striker

Liverpool have joined Arsenal and Paris Saint-Germain in the race for Montpellier winger Younes Belhanda, 22. According to the Metro.

The Reds have also joined the list of clubs showing interest in Montpellier striker Olivier Giroud, 25, with manager Kenny Dalglish attending the French club’s win at Toulouse on Friday. Arsene Wenger is also believed to be keen on signing him for the Gunners.

Liverpool are keeping tabs on Fulham forward Clint Dempsey. The American has had a stunning season at Craven Cottage, scoring 22 goals in all competitions. Liverpool lead a host of clubs desperate to snap-up the 29-year-old, including, you guessed it, Arsenal. Liverpool have lodged a £16m bid for Bologna’s 21-year-old midfielder Gaston Ramirez, according to reports in Italy. Liverpool are considering a move for Udinese star Pablo Armero. The 25-year-old is valued at around £5.5million and can play left midfield or left-back. Llorente – who has seven goals in 20 games for Spain and is likely to feature at Euro 2012 – is a long term target of both Tottenham and Liverpool. But both clubs will not be able to compete with the £200,000-a-week salary that other top clubs in Europe are prepared to offer the 27-year-old.

Strikers are expected to top Dalglish’s shopping list this summer. Liverpool’s anemic attack has left King Kenny scratching his head. Valencia’s Roberto Soldado is a prolific striker in La Liga having netted 27 times across all competitions for Spain’s third-place team. The Metro have suggested Liverpool may consider a move for the striker.

Liverpool are understood to be interested in Inter Milan striker Luc Castaignos – a transfer target for Merseyside rivals Everton – on a loan deal. Liverpool are also considering a move for 25-year-old Benfica midfielder Nolito, previously with Barcelona. Reports in Portugal say Benfica would consider offers in the region of £15m.

Liverpool are keeping close tabs on Fulham forward Moussa Dembele with a view to a summer transfer, as they look to bolster their goal-shy front line.