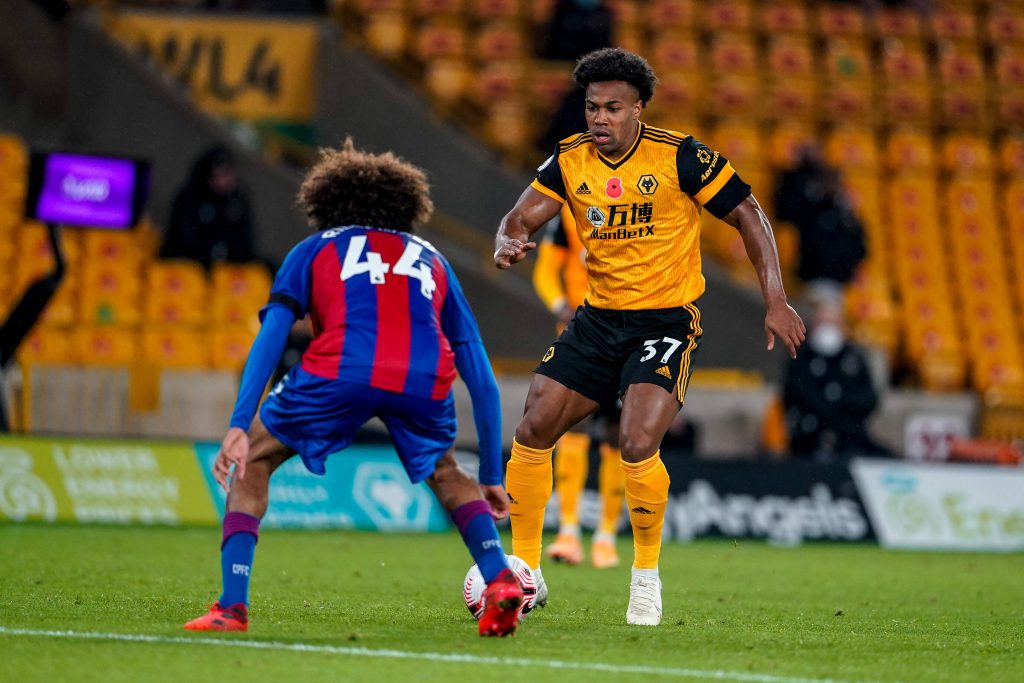 The Reds are likely to reinforce their attacking options with the prospect of Xherdan Shaqiri and Divock Origi leaving the club in the coming weeks.

It was recently reported that the Reds had a surprise approach for Traore, and they have now told Wolves that they are willing to pay between £20-25m.

There is a big difference in the transfer valuations, with Wolves valuing the Spain international at £50m, down from the £70m price tag last summer.

Traore had an impressive 2019/2020 campaign for Wolves, registering six goals and 12 assists from 54 appearances in all competitions.

The Spaniard is still on the radar of several top clubs. Chelsea have also been credited with an interest in signing him over the past few months.

Wolves’ valuation appears unjustifiable, given his disappointing form last term. With two years left on his deal, they could yet lower the price.

The Reds were linked with Traore last summer before they ended up signing his teammate Diogo Jota. Jota impressed with 13 goals in his debut season.

Jurgen Klopp called Traore ‘unplayable‘ in January last year where the Spaniard put in a terrific display in a 2-1 defeat to Liverpool at Molineux Stadium.

It won’t be unsurprising if the Reds are willing to offer a higher sum for Traore. Wolves may feel obliged to sell him unless a contract extension is agreed.