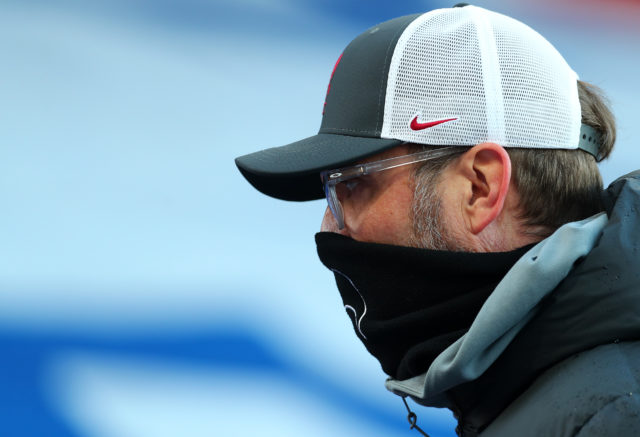 Jurgen Klopp has been under the spotlight for his recent tiff with the media during post-match pressers.

The Liverpool manager has been branded as a sore loser by rival fans. There have been claims on social media that the German’s ‘nice guy’ mask has slipped off, but it appears that Klopp is going through a turbulent period in his personal life.

Apparently, his mother passed away on January 19 and he has not been allowed to travel home or attend her funeral because of the coronavirus restrictions in Germany.

Managers in modern football are already under tremendous pressure. Liverpool’s recent dip in form coupled with the emotional stress Klopp has been under, because of his mother’s demise, paints a different picture.

Klopp said (via Bild): “She meant everything to me. She was a real mom in the best sense of the word. As a devout Christian, I know that she is in a better place now.”

It is understandable why the Liverpool manager has come across as a frustrated individual in recent weeks.

Despite all the criticism, Klopp decided not to make the news public in order to gain sympathy.

Perhaps it is time for the media and the opposition fans to cut him some slack and give him the privacy and respect he deserves right now.