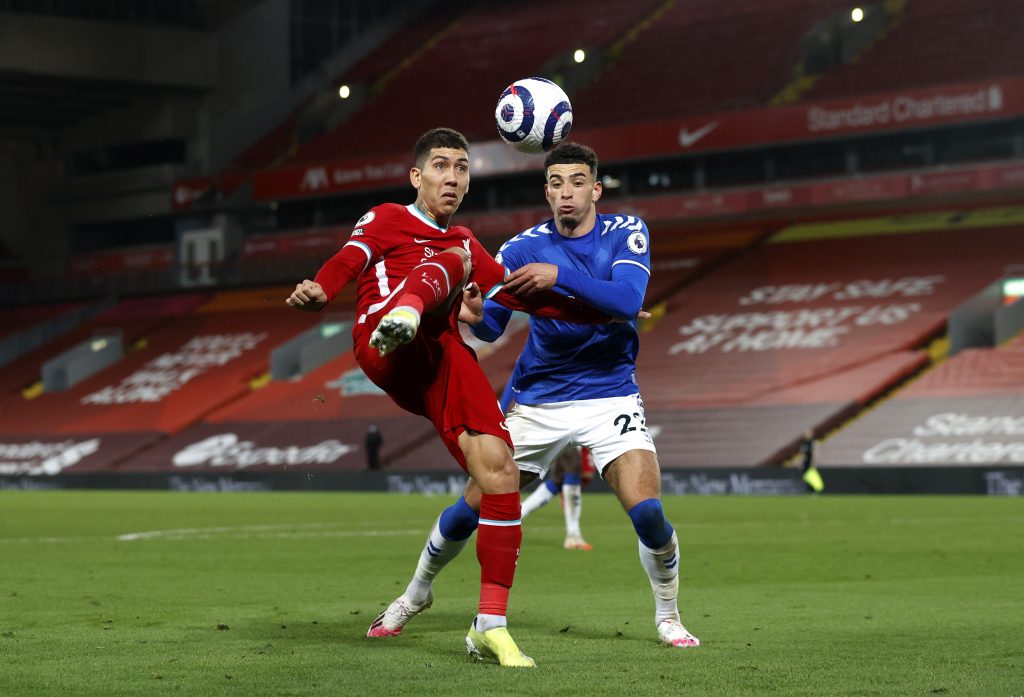 Liverpool were beaten 2-0 at home by Everton in the Premier League last night.

The Reds have now lost four consecutive games at Anfield and Jurgen Klopp is under tremendous pressure.

There is a genuine chance that the reigning Premier League champions could now miss out on Champions League qualification and it remains to be seen if they can turn their form around in the coming weeks.

Liverpool looked vulnerable at the back last night and they were toothless up front. Klopp’s front three have had a mediocre season and Roberto Firmino was disappointing against the Toffees.

The 29-year-old Brazilian international has been a shadow of his former self for over a year now and his place in the line-up will come under pressure when Diogo Jota returns to action.

Firmino has scored just six goals in 35 appearances this season and that is simply unacceptable at a side looking to challenge for the league title and the Champions League.

He is clearly lacking in confidence right now. Usually, the Brazilian’s overall contribution is quite impressive but he lacked his usual energy last night and his finishing was also off.

Here is what the Liverpool fans had to say about his performance against Everton.

When Jota is fit, Firmino needs dropping. It used to be said that Firmino is the engine of the team. Well, is it any wonder the team is badly stuttering. #LFC

Bring on Origi for Firmino. Please

Once Jota is back Firmino should be nowhere near our starting line up,it's over for him

Firmino the engine of the team?

That engine has too many problems now, need a new one.

Listen, it's either a goal kick or corner when Firmino is through on goal.