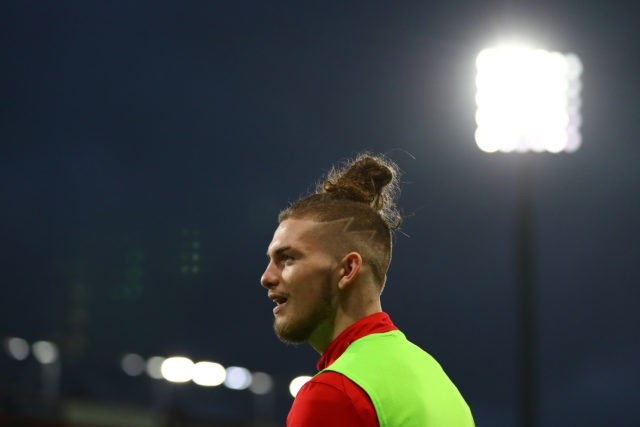 Liverpool will have to pay a guaranteed £1.7 million to Fulham for the transfer of Harvey Elliot after the latest tribunal verdict.

The maximum the Reds will have to pay is £4.3m but, for that sum, Elliott would have to play over 100 games for Liverpool and be capped by England at senior level.

Understand £1.7m is guaranteed. Maximum #LFC would have to pay is £4.3m. For that sum to be realised in full Elliott would have to play over 100 games for Liverpool and be capped by senior England team.

Liverpool signed Elliott in the summer of 2019 when he was 16 years of age. At that time, the two clubs failed to agree a fee for the starlet, and it was sent to a tribunal.

Fulham were initially demanding a fee in the region of £8m.

According to Paul Joyce of The Times, the Reds have been ordered to pay an initial sum of £1.2m, which will be followed up by £500,000 when he signs two professional contracts and the fee will rise based on his first-team appearances.

The Cottagers will have a sell-on clause of 20 percent for the youngster who is very highly-rated by Liverpool.

Many Liverpool fans have responded to Pearce’s tweet, and they feel it is an amazing deal. Here are some of the selected tweets:

4m fair enough but a 20 percent sell clause. Fulham the only winner here.

Sell on clause is irrelevant, we need the boy unlocking defences next season and for years to come, our own Liverpool supporting coutinho

Elliot has made nine senior appearances for the Reds to date, and he is seen as one of the future assets of the club. He is an amazing young talent and the club has got high hopes in him.

The 17-year-old has dazzled in the Championship this season for Blackburn Rovers where he managed four goals and eight assists in 23 games on loan from Liverpool.