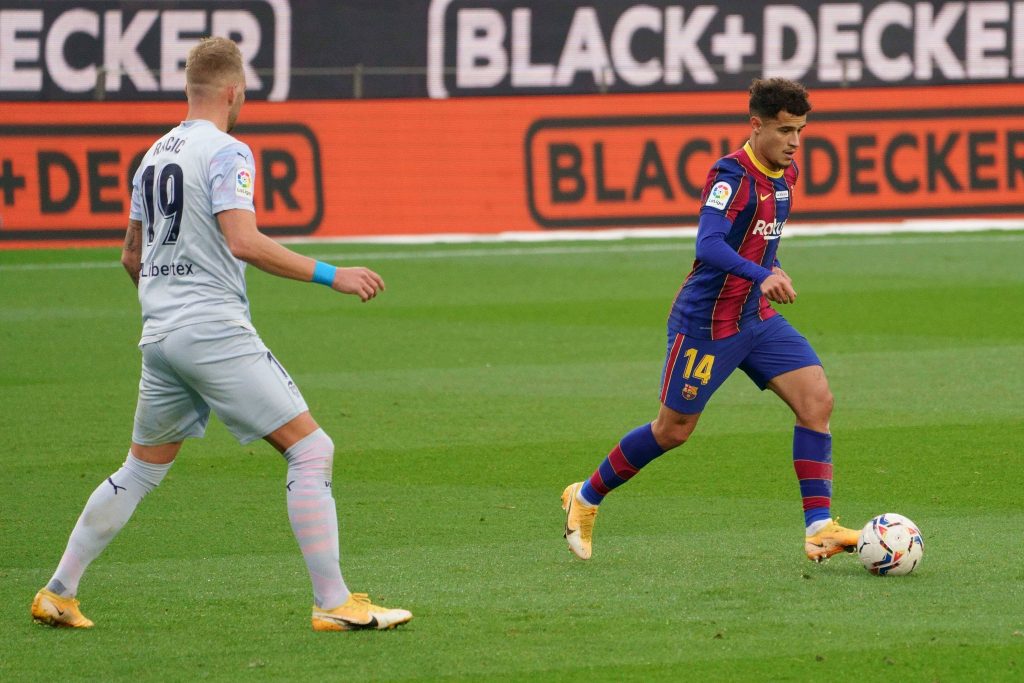 Wolverhampton Wanderers are also keen on the Brazilian, but Liverpool are the most determined suitor according to Francesc Aguilar.

The 29-year-old is unwanted at Barcelona, and they are looking to cash in on him to reduce their wage bill.

Coutinho has been a major flop at the Catalan club since his big-money move from Liverpool, and he needs to leave to resurrect his career.

He played his best football in the Premier League and could be a useful option for Everton or Wolves.

The Toffees definitely need some extra creativity in midfield. The Brazilian international’s ability to operate in several roles could be handy.

Wolves also need to improve their squad after a difficult season, and Coutinho would be viewed as a marquee signing for the Midlands club.

It seems unlikely that Liverpool will move for their former midfielder, given the way he left the club.

He would find it difficult to get into the starting line-up at Anfield and needs to join a club where he can play regular first-team football.

A move to Everton or Wolves would suit him better this summer.