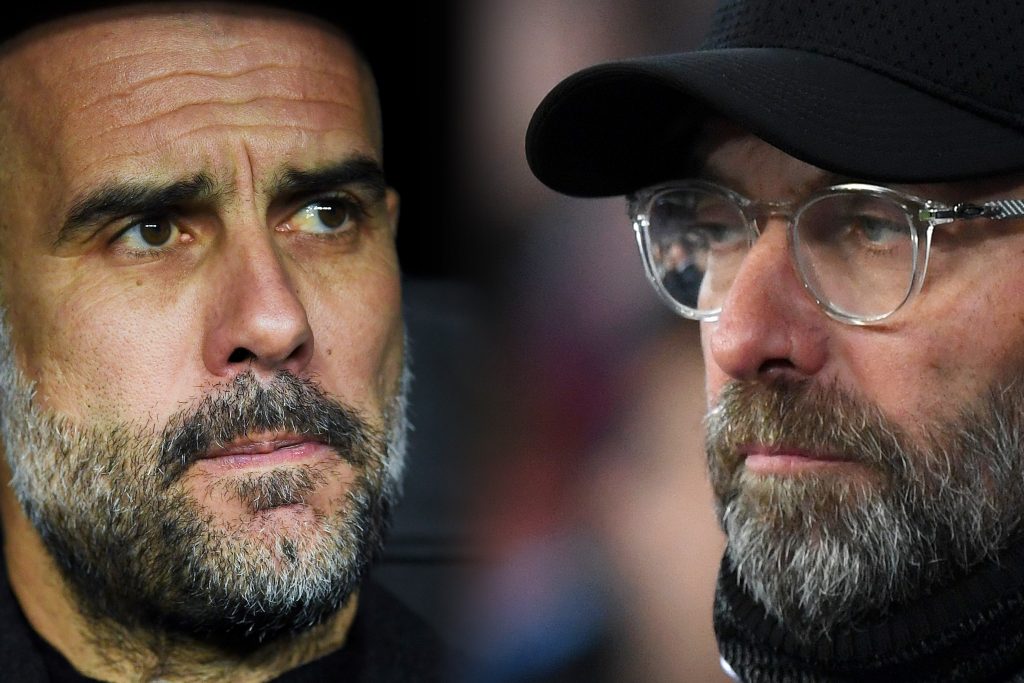 Liverpool travel to the Etihad Stadium to face Manchester City in a massive Premier League clash on Sunday.

Despite the fact that Southampton, Leicester City, Tottenham Hotspur and Chelsea are putting up a strong challenge in the opening stages of the season, it’s City whom Liverpool consider as the top contenders to dethrone them.

Ahead of the match, Klopp is facing a major tactical dilemma, one that could have a huge bearing on the outcome.

The impressive form of Diogo Jota – who has scored seven goals in his last 10 games – has left the Liverpool boss with a serious dilemma.

He is in red hot form at the moment and is bubbling with confidence following his hat-trick against Atalanta in the Champions League.

Klopp prefers a 4-3-3 system where the front three of Mohamed Salah, Roberto Firmino and Sadio Mane have played a key role in Liverpool’s massive success.

Firmino has never been a prolific scorer but he is pivotal to how Liverpool play. With the Brazilian apparently out of form, does Klopp bring Jota in ahead of him?

The Brazilian is ideally suited for big matches where his work-rate off the ball and his creativity makes a big difference to the side.

The other option is the 4-2-3-1 system which has been used once this season in the win against Sheffield United.

This system will allow Jota and Firmino to play together which would solve the above problem. But using a two-man midfield away from home against Manchester City who love playing possession football is a risky call.

Liverpool are missing the likes of Fabinho and Thiago Alcantara in midfield, and it would be a massive gamble to deploy such a system which could see Klopp’s team being overrun in midfield.

Both teams are in good form at the moment, and all eyes will be on how Klopp sets his team up for this massive Premier League clash.