Is This The End Of VAR? 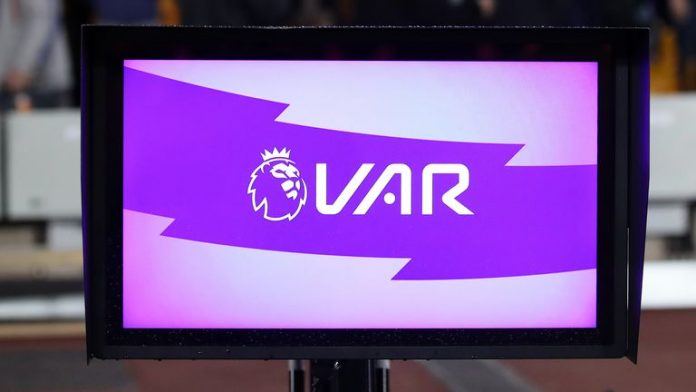 The subject of VAR continues to divide fans as Liverpool were denied a goal and a penalty in the 238th Merseyside Derby.

With David Coote, the then VAR official, unaware that Pickford’s challenge could still command a red card despite the offside flag, Liverpool fans no doubt will feel further aggrieved. Even the most ardent of opposition fans would agree that Pickford’s actions merited a sanction. 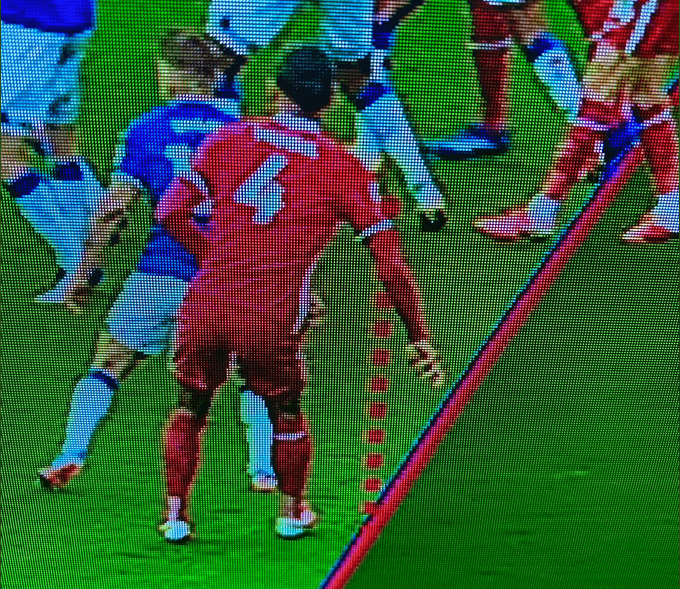 Following the final whistle, Jurgen Klopp echoed the feelings of most neutrals alike, when asked to comment on Henderson’s disallowed goal. When speaking to Match Of The Day, Klopp went on to say: “I don’t know where the line is where you can do offside.” The adage of LIVARPOOL does not seem to hold any weight in light of the recent decisions against Liverpool.

Sadio Mane’s header at Anfield was ruled out for offside last season. Upon review, VAR deemed Mane’s hip to be offside, much to the bemusement of Liverpool and fans alike. Gone are the days, where the benefit of the doubt favoured the attacker. Although the goal was chalked off, it did not have a bearing on the result; much to the relief of Liverpool fans as they ran out as 2-0 winners.

Firmino’s strike had given Liverpool a deserved leveller at Villa Park, only to be denied by VAR. This time, the armpit was judged to be offside. The decision, although purely academic in the end, on another day could have had a bearing on the outcome of the match. Liverpool, nevertheless, showed their metal and walked away with all three points much to the annoyance of the Villa fans.

Once again, Sadio Mane was at centre stage. His strike to level at Old Trafford was correctly ruled out for handball in the build-up. However, inconsistencies plagued the outcome of the match. Prior to the decision, Marcus Rashford’s goal had been allowed to stand despite an infringement on Divock Origi earlier. On another day, Mane’s goal could have stood and potentially given Liverpool all three points.

A Roberto Firmino curler was ruled out after Van Dijk was adjudged to have fouled David De Gea for a high ball seconds before the goal. The decision was soft, to say the least. With football now gradually moving away from being a contact sport, fans are left wondering what is happening to the beautiful game.

The debate surrounding the validity of VAR continues to rumble on. The footballing authorities have to consider the opportunity cost in getting the correct decisions. Fans will ultimately suffer, with sheer jubilation turning into sheer disappointment. Time will tell whether VAR will be on the right side of history.