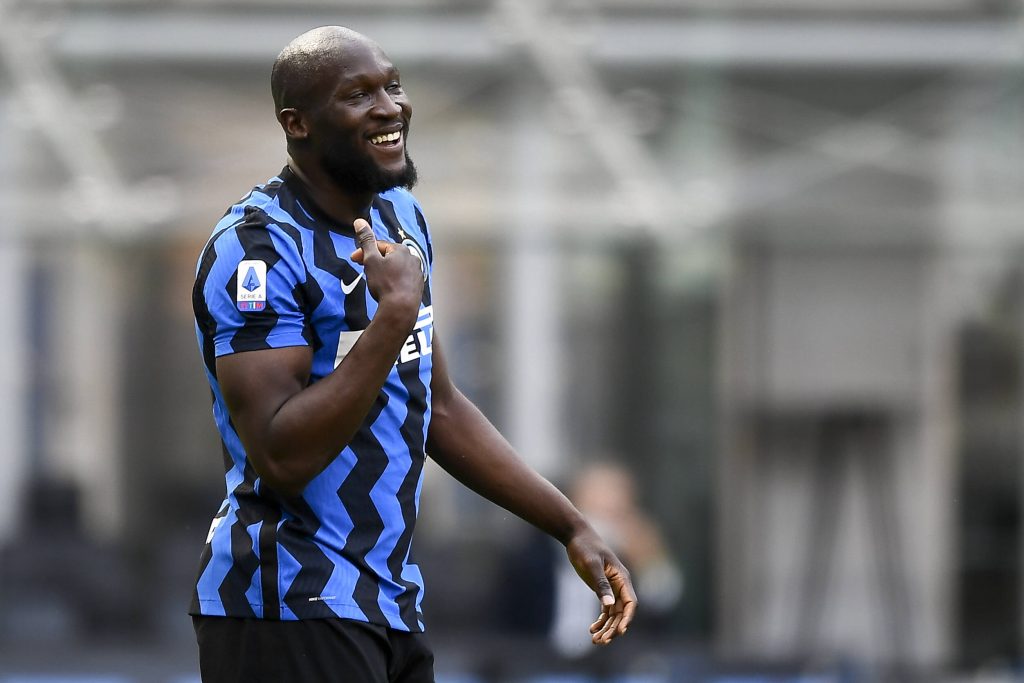 Chelsea are locked in negotiations with Inter Milan over the transfer of Belgian striker Romelu Lukaku, Sky Sports reports.

The Blues are eager to land an elite centre-forward this summer, and Lukaku has emerged as their prime transfer target.

They recently made an £85 million offer with Marcos Alonso acting as a makeweight, but the proposal was rejected by Inter.

The Serie A champions prefer a straight-cash deal for the 28-year-old. They are prepared to sell the striker to the Blues for £102m.

Earlier in June, Lukaku highlighted that he was happy at Inter and would continue to play for them under new head coach Simone Inzaghi.

However, he appears to have changed his stance over the past few days after learning about the Blues’ interest in re-signing him.

Thomas Tuchel’s side ended last season on a high with Champions League glory, but their attacking displays were far from impressive.

They squandered several chances over the entire campaign and were yearning for a player that could find the back of the net regularly.

Lukaku, who bagged 30 goals last season, would be an ideal signing for them. The Belgian feels he has unfinished business at the club.

He could bring the best out of Werner, who impressed at RB Leipzig, where he was accompanied up top by a robust and physically built striker.

With a £17m difference in valuations between the clubs, it could be a matter of time before the Blues secure Lukaku’s signature for a new British record fee.