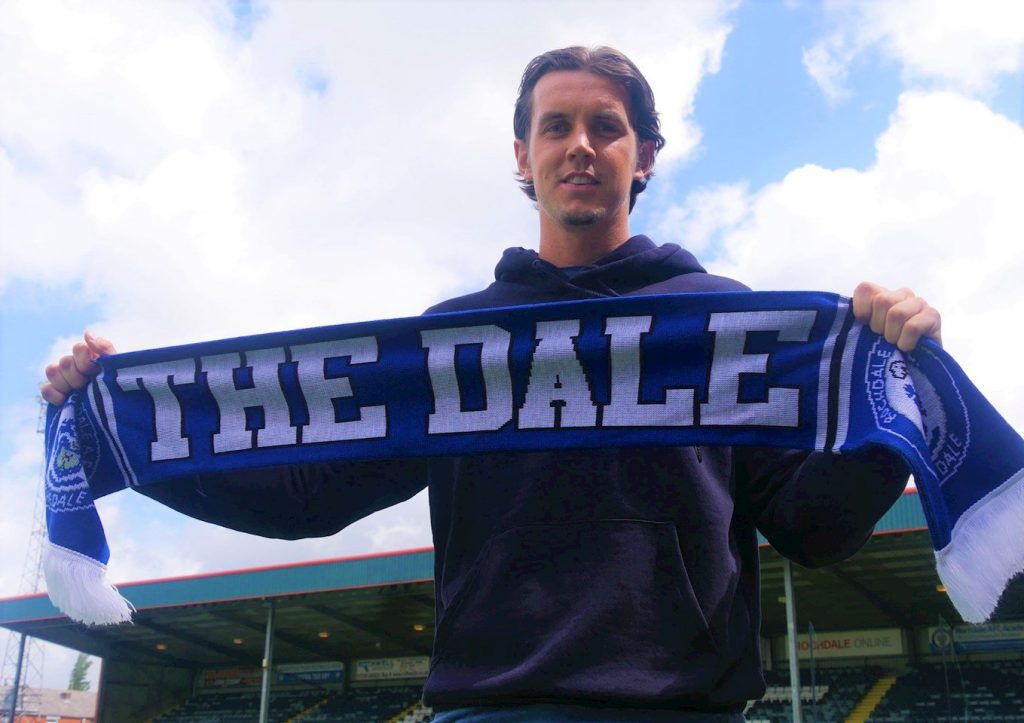 We reported on Thursday that Liverpool confirmed a deal for Jordan Williams to join Rochdale and supporters are delighted with the news.

The 22-year-old spent last season on loan with the League One side but saw the move cut short after picking up an injury. He clearly wowed the fans before his lengthy layout, however, as the reaction to his signing has been very positive.

Superb signing. Showed signs of being a class above league one before his injury. Welcome back MJ.

Great to see another quality signing

Chuffed to bits with that. Very good player before his injury!

Signings like that prove again that Keith Hill is worth his weight in gold..these talented youngsters sign for us cos they know Hill has a proven track record of propelling young talent into the prem, championship even international levels. Great signing

Very happy with this signing.
A very tidy and neat midfielder,looking forward to watching him flourish here….

Rochdale finished just one place above the relegation zone last season, so recruitment is key this summer. Williams is able to play in defence and midfield, so he could operate in a variety of roles next season under Keith Hill. He’s tenacious, hard-working and will certainly improve the playing squad.

The Welsh u21 international rose through the youth ranks to the Liverpool first-team in 2014, making one appearance for the senior squad, but a lack of progress led to Liverpool letting his deal run down this summer and naming him on the released list submitted to the Premier League.

Their loss is Rochdale’s gain, however, as supporters from the League One outfit couldn’t be happier to see Williams returning to Spotland for two more years.