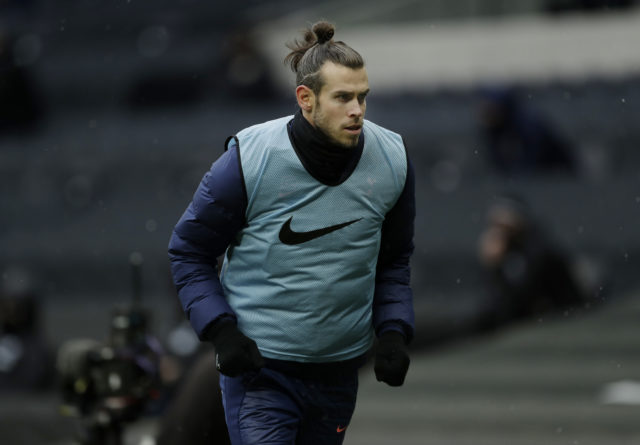 Ahead of the match, Spurs winger Gareth Bale has posted a message for his fans on social networking site Instagram.

Bale, who joined Spurs in the summer transfer window on loan from Real Madrid, has really struggled to make an impact for the north London club this season.

The Welshman could get a chance to impress Jose Mourinho against the Toffees with the Spurs boss unlikely to start with both Erik Lamela and Lucas Moura for this game.

The 31-year-old has managed only two starts in the Premier League this season. However, he has started six Europa League games and will be hoping to be in the starting line-up against Carlo Ancelotti’s side.

With game-time hard to come by for him in the league, he must make the best use of the cup competitions to make his loan move work.

Bale played under Ancelotti during his time at Madrid, and he will be eager to prove a point if he is selected.

Spurs are in the middle of a tough race to get into the Champions League, but they are also aiming to win a trophy – be it the FA Cup, Carabao Cup or the Europa League.

Bale is a highly experienced player and he could make a big difference for Spurs tonight, although Mourinho has plenty of options in the attacking midfield department.