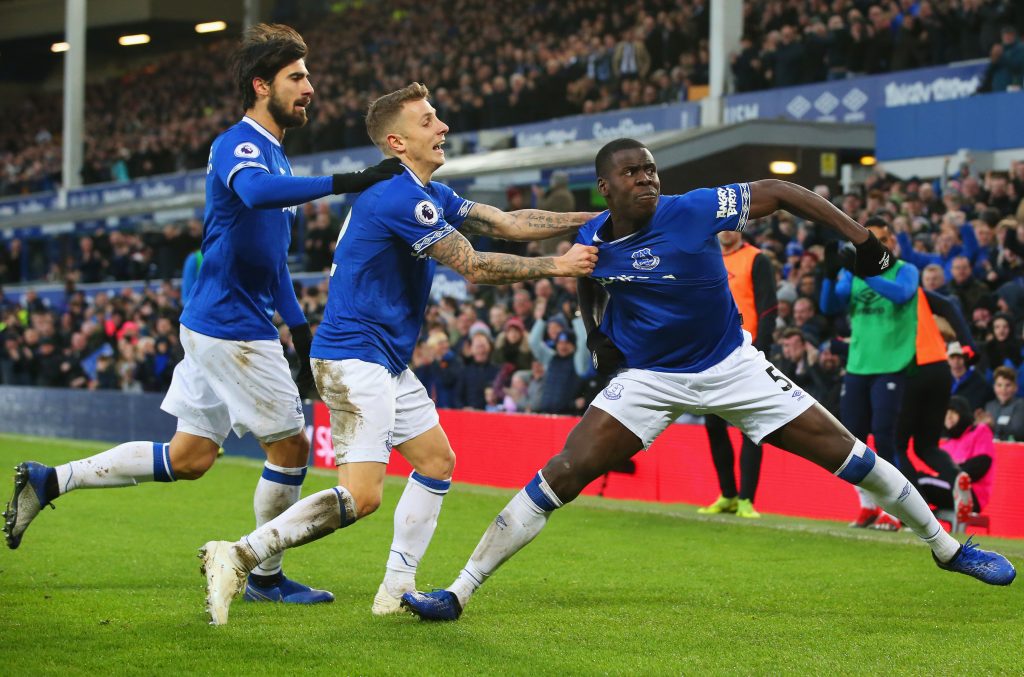 According to reports from BBC Sport, Everton midfielder Andre Gomes will make his comeback in a practice match on Sunday.

The 26-year-old suffered a fractured dislocation to his ankle while playing against Tottenham Hotspur in November during a 1-1 draw at Goodison Park.

The former Barcelona midfielder is set to make a comeback after 105 days from the incident.

Football fans have taken to social networking site Twitter to express their reaction after the news broke out. Many fans have mocked Paul Pogba for his long-term absence due to injury. Here are some of the selected tweets:

Good to see him bounce back from such a horrific injury.

You love to see it
You really really do 👏👏👏

It was earlier feared that Gomes, who underwent surgery on his right ankle, would miss the rest of the season after a challenge involving Tottenham’s Son Heung-min.

However, he has shown remarkable progress after surgery and returned to full training last month.

The report claims that Gomes could be in contention for a recall when Everton visit Arsenal on 23 February.

The Portugal international could become a key player under Carlo Ancelotti at Goodison Park.

Everton have picked up their form under the Italian boss and find themselves in 8th place, only five points behind fourth-placed Chelsea.