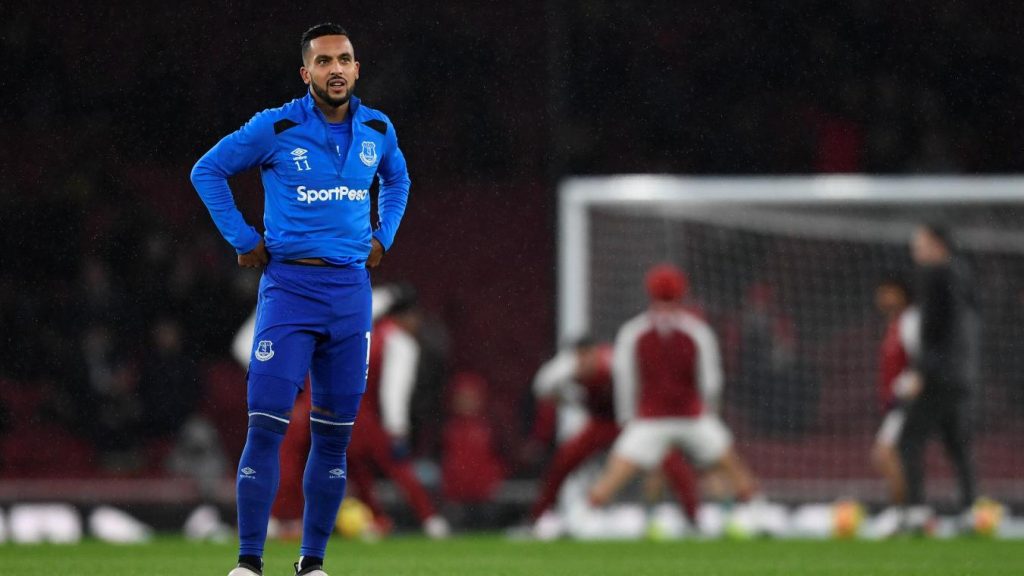 Theo Walcott has an uncertain future at Everton after an unremarkable stint at Goodison Park. The 29-year-old joined the Toffees from Arsenal in January 2018 but has struggled for form and could be moved on next summer as a result. Walcott has scored just seven goals in 39 appearances in all competitions and hasn’t set the place alight this season with three league goals in 23 games.

The English international had been a regular under Marco Silva until recently, having been benched for Everton’s meetings with Bournemouth and Southampton. Walcott had scored only one league goal since August and hadn’t made an assist since September. He’s failed to create a chance or make a successful dribble in his last two appearances too.

He’s got two-and-a-half years remaining on his contract at Everton, but Walcott could be sold at the end of the season as he isn’t making much of an impact. The 29-year-old was an expensive signing 12 months ago, with the Merseysiders agreeing a £20m deal with Arsenal and agreeing a £100k-a-week salary with Walcott, so it’s imperative they let him go while his value remains high – CIES believe he’s worth £22m and Transfermarkt say £18m.

Walcott is fortunate Silva has given him endless chances this season, as his faith hasn’t been rewarded, but next summer could see the England international move on.