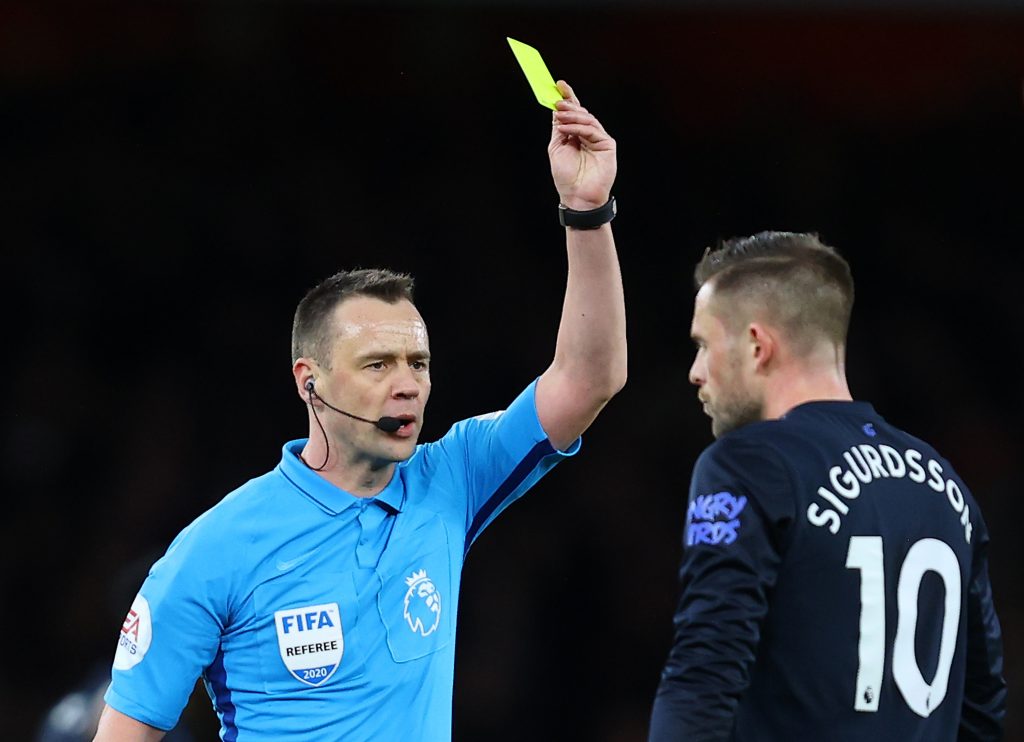 Everton haven’t won away at Arsenal since 1996, and the curse of Emirates still hangs over them as the Toffees succumbed to a 3-2 defeat on Sunday afternoon.

After a dreadful start to the season, the Toffees have been revitalised following Carlo Ancelotti’s arrival. Everton, oozing with confidence after recent results, showed sparks of brilliance against the Gunners, but defensive frailties cost them badly.

The likes of Djibril Sidibe, Alex Iwobi and Morgan Schneiderlin all performed below par on the day, but Gylfi Sigurdsson’s not-so-impressive display became a major point of discussion on social media among the Everton fans.

The 30-year-old, who has managed just one goal and two assists this season, had a quiet game and some Everton fans are disappointed with the lackadaisical performance of the Iceland international.

Sigurdsson managed 51 touches, played out three key passes, and attempted two shots during the game. He managed three tackles and one interception as well. In terms of numbers, it doesn’t give a bad reading. However, Everton fans expect a lot from the player who had cost them £45m.

I fumed at this earlier on. Instead of showing for the ball, he points play to go away from him. Joke of a player, £45m in the market we got him should have got us someone who at least looked a world-beater at times. Worst value for money signing in Everton’s history. https://t.co/1m6oX7SqG7

He's turned out to be a downgrade on Ross Barkley, and that's saying something

He needs to go in the summer.

Why do they call Gylfi the Ice Man? Because he sits on his hands all game and they go numb.