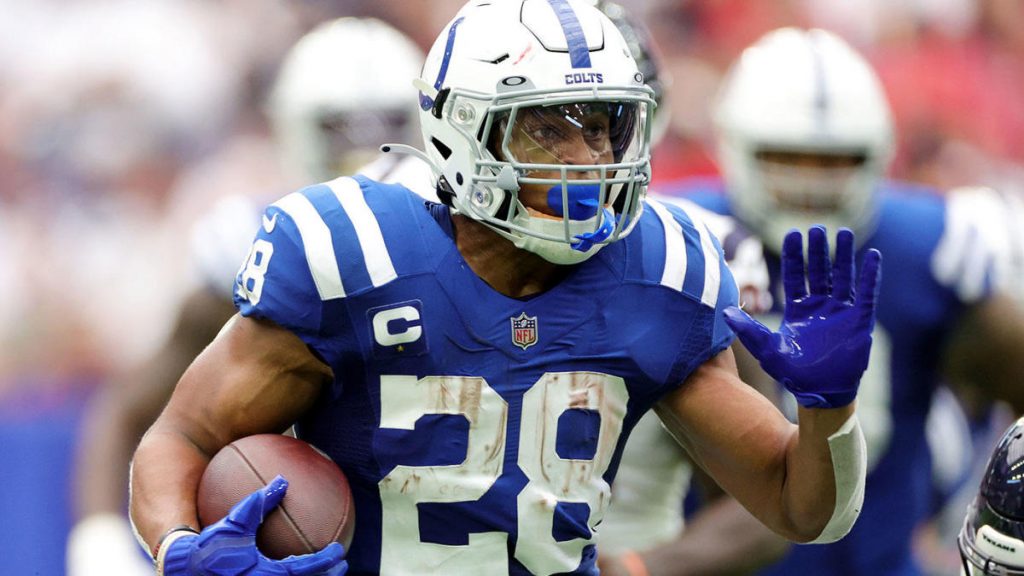 Indianapolis Colts star running back Jonathan Taylor has been ruled out for Thursday night’s game against the Denver Broncos. 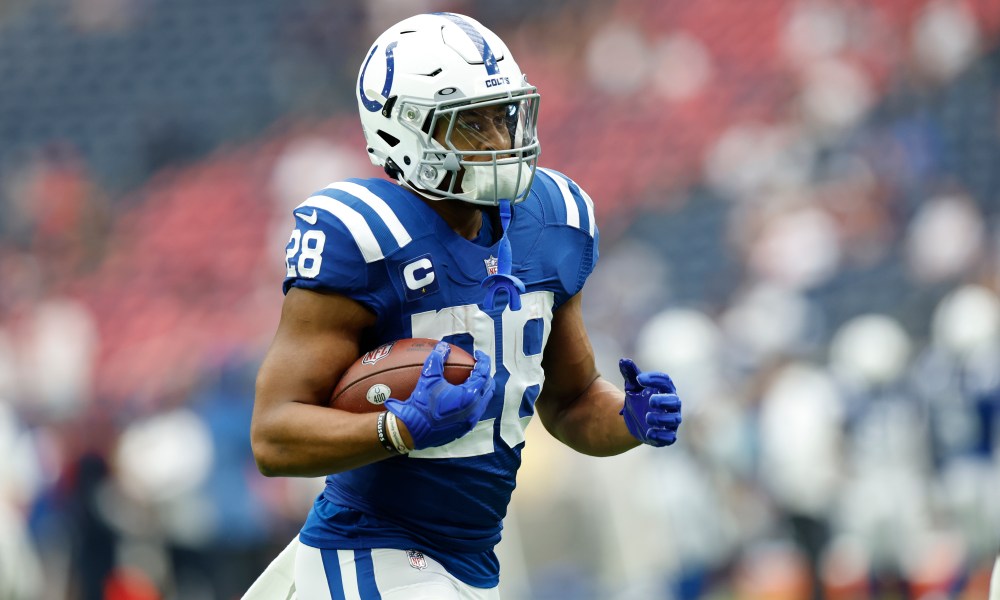 He is out with an ankle injury he suffered in last week’s loss against the Tennessee Titans. Taylor has been a workhouse and iron man his entire football career. Not until last week was his first official missed practice as he was out with a toe issue.

BREAKING: Colts running back Jonathan Taylor (ankle) has been ruled OUT for Thursday nights’ game in Denver.

His season and his entire team, however, has been underwhelming to say the least. The Colts record lies at 1-2-1 and the offense has definitely under-performed under new QB Matt Ryan.

Taylor is averaging a career low 4.0 yards per carry. That may be good for other running backs, but for Jonathan Taylor standards he could do better. The supposedly “best offensive line in the NFL” has also been lackluster.

When the Colts traded for Matt Ryan, they were expecting their offensive line to protect and already aging an immobile quarterback.

On Thursday, the Colts will now shift to a committee approach with their running back group. Veteran and pass catching specialist Nyheim Hines is set to step up to be the starter with second year player Deon Jackson more likely to split the early down work.

Also the Colts could elevate former Denver Bronco Phillip Lindsay from their practice squad in a revenge game narrative.

The Broncos are a 3 point favorite in this game according to most NFL betting sites. The expectation is for that number to rise with the Colts being without Jonathan Taylor.