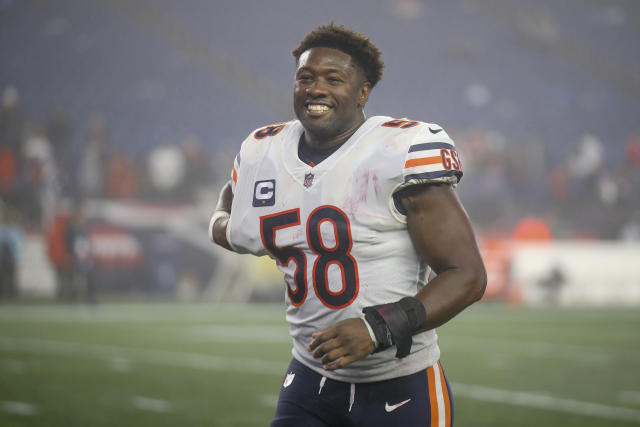 Chicago Bears linebacker Roquan has been traded to the Baltimore Ravens.

Compensation update: Bears are trading LB Roquan Smith to the Ravens in exchange for second- and fifth-round picks, per source.

This is now the second straight week the Chicago Bears have traded one of their key defensive pieces. This move now furthers their plan in preparing for the off-season. 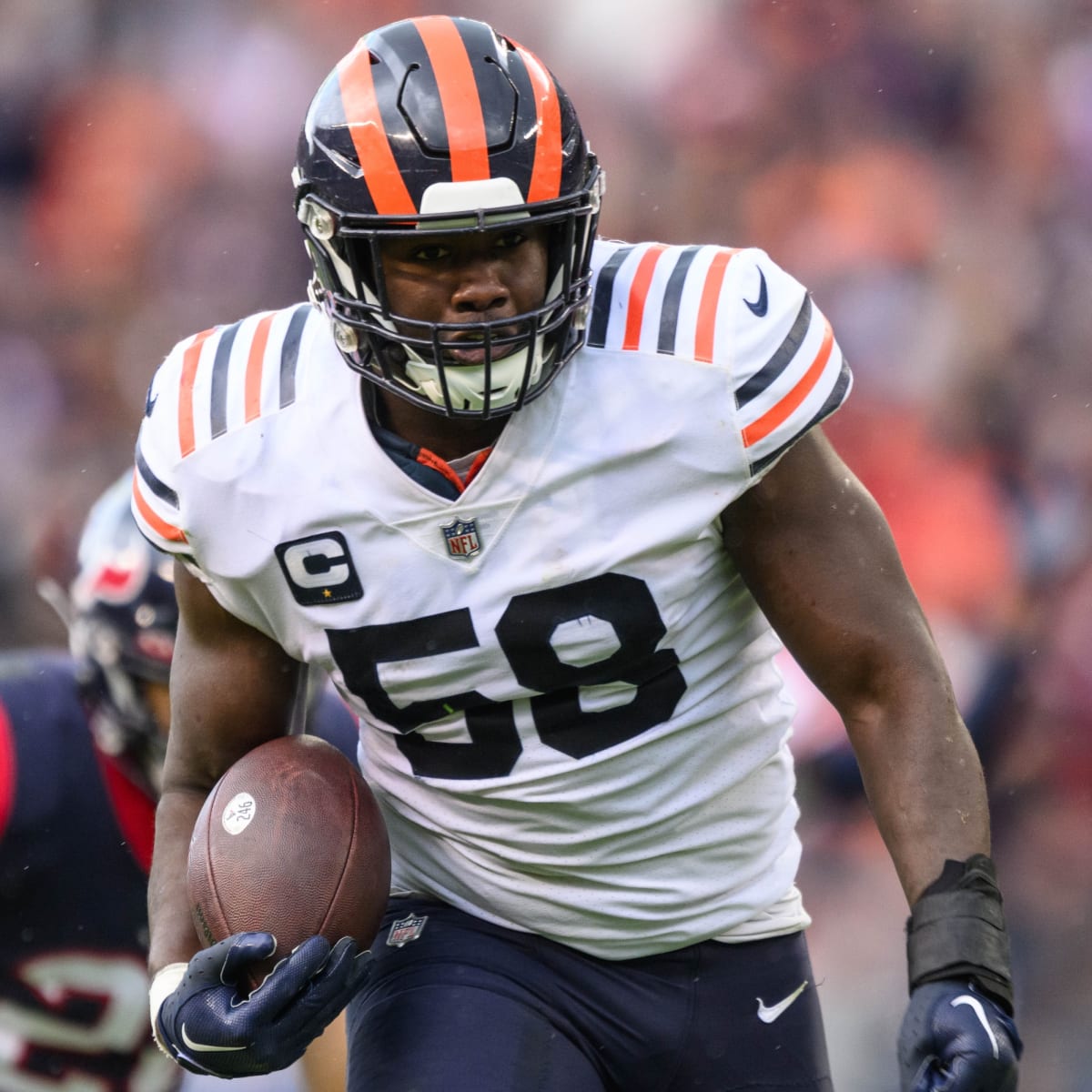 The Bears are set up nicely in terms of draft capital and cap space. Chicago has over $100 million available cap space which is first in the NFL. The Bears roster is not that great, but the roster is young and has potential. Second year quarterback Justin Fields has had a really good month after a slow start to begin the season.

Chicago’s coaching staff has finally figured out how to use Fields. Fields is a dynamic runner and has improved somewhat as a passer. Maybe Fields’ potential will attract some free agents down the line.

For the Ravens, this is an interesting move. They didn’t really give up much draft capital wise as they are in win now mode. It will be interesting to see if the Ravens extend him given he is a free agent at the end of the year. Baltimore still have to pay quarterback Lamar Jackson whatever he wants, so adding another high caliber player going into free agency next season will be tough to retain both.

Here’s what Baltimore is getting in its trade with Chicago: Roquan Smith leads the NFL in tackles this season, and over the last five seasons, only Bobby Wagner has more tackles than Smith.

Smith does pair well with Ravens linebacker Patrick Queen. Queen is more of that zone coverage middle linebacker while Smith is that field general of the defense and tackles leader.

They are still favorites to win the AFC North at -250 according to NFL betting sites. Adding Roquan Smith will further solidify their chances as the favorite.