Cascarino says Lloris is a ‘liability at times’ after PSV defeat 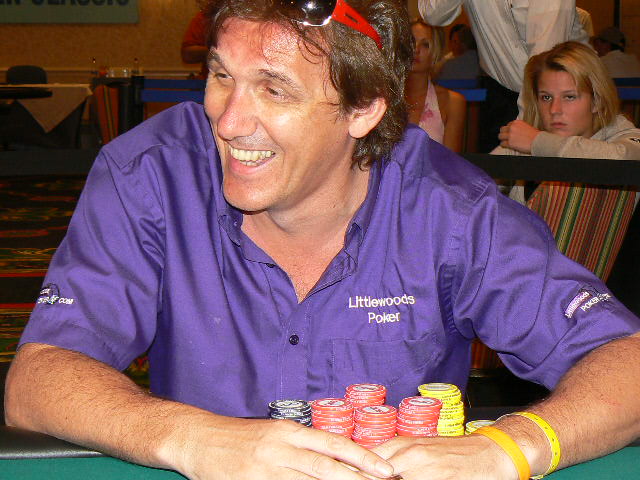 Tony Cascarino was critical of Hugo Lloris after Tottenham were held to a draw against PSV Eindhoven in their third Champions League group game. Spurs’ hopes of reaching the knockouts look all but over after dropping points once again in Europe, but Lloris may also hold his hand up for the part he played in their demise.

The French international, who has made 261 appearances in all competitions for Tottenham since his 2012 move from Olympique Lyonnais, has been short of form of late and has seen mistakes creeping into his game this season. Lloris has been criticised for errors in the Champions League and the trend continued on Wednesday night.

With Tottenham leading the game 2-1, the goalkeeper was sent off for a rash challenge on Hirving Lozano and replaced by Michel Vorm, who came on for Son Heung-Min. Spurs would go on to concede late in the game and will now have to hope Inter Milan drop points in the second-half of the group stages to stand a chance of making the last-16.

Regardless, Cascarino isn’t happy with Lloris’ contribution for Tottenham and believes the 31-year-old has been guilty of making errors all too often and may be the reason why Spurs will never come close to winning a Premier League title. He told Jim White on talkSPORT: “Hugo Lloris is Tottenham’s club captain and he’s won the World Cup, but I don’t actually think he’s that good.

“He’s a great shot-stopper, he’s always had that ability, but I’ve never felt he’s been that commanding. He’s lightweight, he’s not very good with the ball at his feet and he makes rash decisions, he comes tearing out of his 18-yard box.

“I’ve never felt he’s going to be a goalkeeper that leads Tottenham close to a title. He’s a bit of a liability at times for Spurs and it’s cost them in some big games. He has these brainstorms in his game every now and again.”