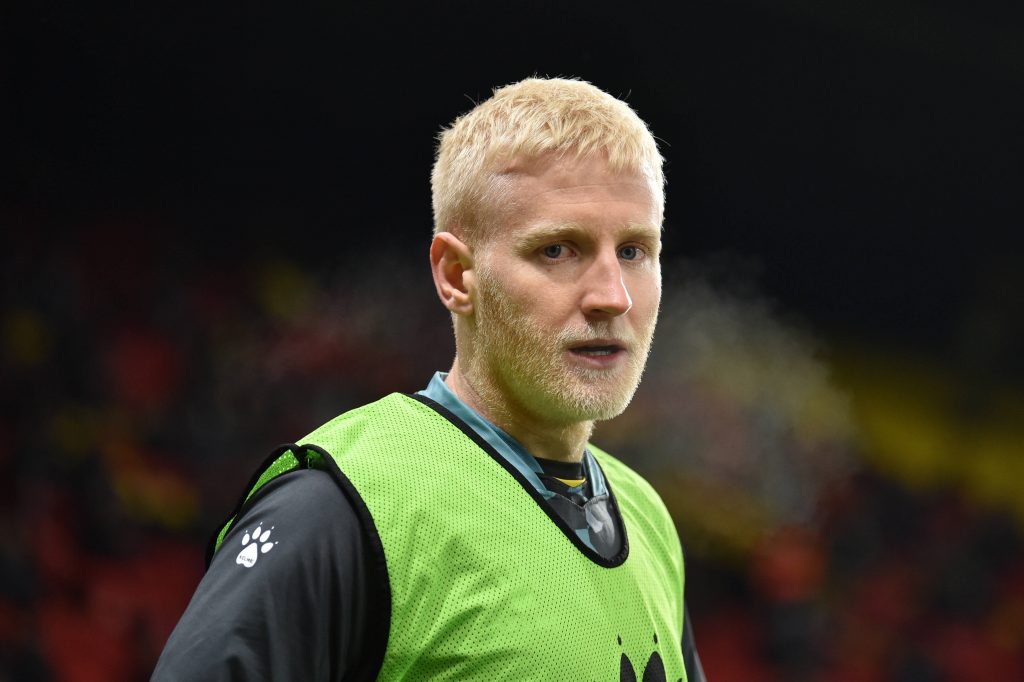 Burnley are set to go head-to-head with Crystal Palace in the race to sign Watford midfielder Will Hughes, The Mail reports.

Hughes has entered the final year of his Hornets deal, and he recently turned down a two-year contract extension with the club.

As a result, he has been demoted to the Under 23s, and the club are likely to sanction his sale before the transfer deadline.

Crystal Palace were leading the race to land his signature, but their opening offer of £5 million has been turned down.

The London outfit are reluctant to pay more. The Clarets have now joined the pursuit and could bring the 26-year-old to Turf Moor.

The Hornets have been active throughout the transfer window, and they are preparing for multiple midfield exits before the deadline.

Hughes, who has 77 Premier League appearances to his name, is one of three midfielders that could leave before the end of the month.

Nathaniel Chalobah and Domingos Quina similarly have less than 11 months left on their contracts, and they could also be offloaded soon.

Hughes has been a quality performer for the Hornets over the past four years, averaging more than two tackles per league appearance.

He would be a quality addition for Burnley or Palace, and the latter could prise him away if they are willing to better the £5m bid on the table.