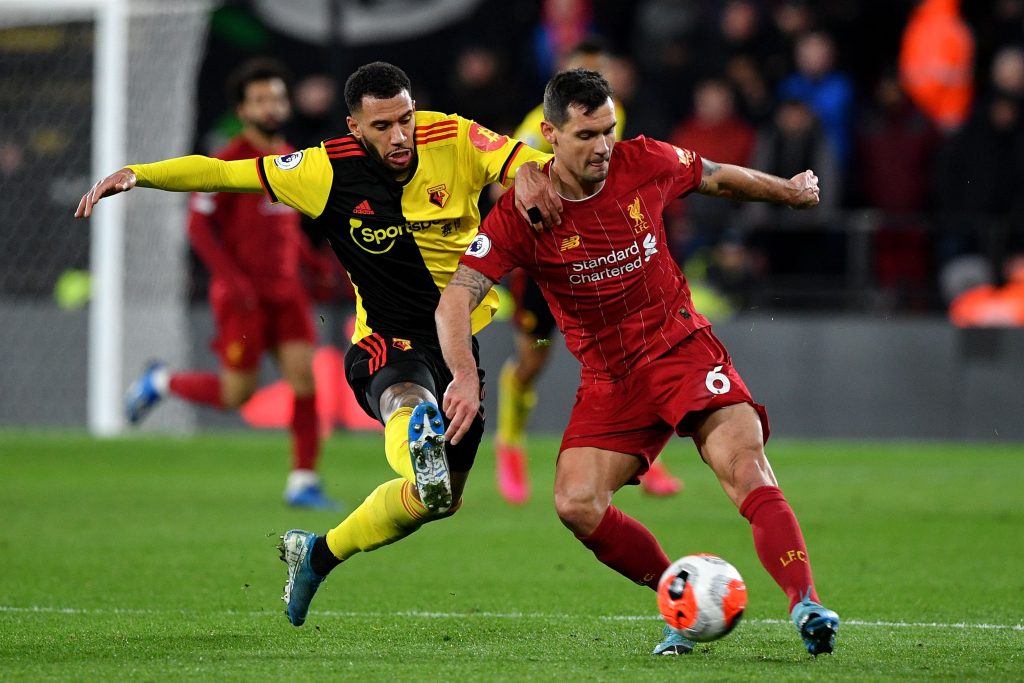 AS Roma are looking to land the signature of Dejan Lovren from Liverpool during this summer’s transfer, a report from Gazzetta dello Sport (h/t Sport Witness) claims.

The Croatian has struggled for regular first-team football with the Reds this term and he has been restricted to only nine starts in the Premier League.

With less than 14 months remaining on his contract, he has been fancied to head through the exit door and it is reported that Roma could lure him to the Serie A.

The Giallorossi have been in discussions with Manchester United over a permanent deal for Chris Smalling (currently on loan with them) but they are unlikely to afford the £17m price tag.

As a result, Lovren, valued at £14.4m, has been identified as the alternative choice and they are hoping to lure him on a cut-price deal by making use of their good relationship with the Reds.

Over the past few years, the Serie A giants have sanctioned the transfers of Alisson and Mohamed Salah to the Merseyside outfit and there is the belief that would help them sign Lovren for a reduced fee.

Lovren is currently the Reds’ fourth-choice centre-back behind Virgil van Dijk, Joe Gomez and Joel Matip but he has hinted that he could remain with the club next term.

Still, the prospect of a regular playing time with Roma could be a tempting option and it remains to be seen whether the Italian outfit can find a suitable agreement with Lovren and the Reds.