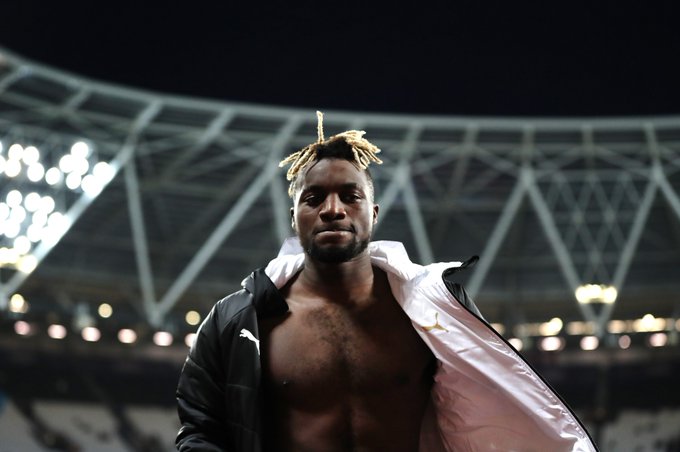 Newcastle United will head into the international break with a positive frame of mind after beating AFC Bournemouth on Saturday at St James’ Park.

Ciaran Clark scored his second goal in as many games as the Magpies earned a 2-1 victory. It is for the first time this season that Steve Bruce’s side have secured back to back wins in the Premier League.

The Cherries took the lead through Harry Wilson inside the opening 15 minutes. Allan Saint-Maximin’s effort struck the bar before the Magpies restored parity through DeAndre Yedlin who scored with a flying header just before the break.

Maximin, who joined during the summer transfer window from Nice, took to Twitter to express his reaction after the game. He wrote:

The 22-year-old is a fantastic young talent, and he brings a lot of energy and dynamism to the side. Although he is yet to score or provide an assist, his overall influence in the game is highly praiseworthy.