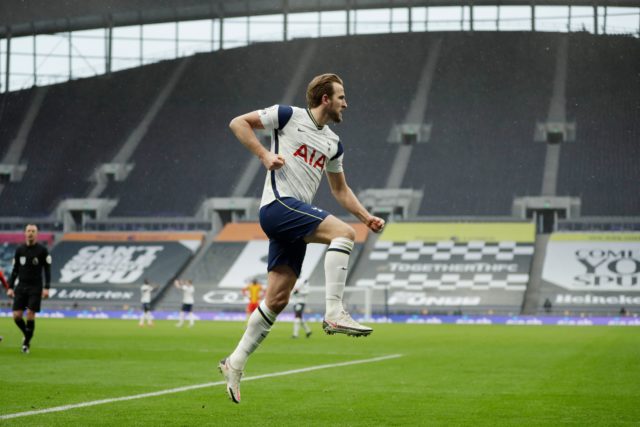 The 27-year-old striker returned to action ahead of schedule after missing the previous two games with an ankle injury.

Shearer was full of praise for the England striker and has hailed him as ‘sublime’.

The former Newcastle striker told the BBC that he wasn’t entirely sure about whether Kane was fully fit for the game, adding he was very impressive against the Baggies.

“What a performance he put in,” he told Match of the Day 2.

“I don’t think he was 100 percent. There was a little bit of doubt in his mind there. So clever the movement for his goal. Big Sam will moan that he’s got too much space. But he finds that space. The touch and the finish – sublime.”

Kane made a huge difference yesterday. Spurs looked a completely different side with him in the starting line-up, and Mourinho was pleased that his team bounced back strongly after three defeats.

Kane took Pierre-Emile Hojbjerg’s through ball into his stride to break the deadlock in the second half. He was everywhere. He dropped deep, linked up with other forwards and often went out wide to make space for attacking midfielders to influence the game.

Shearer was heavily impressed by his movement. This is one area where Kane has taken his game to a whole new level this season.

Kane has scored 15 goals in all competitions already, and he is likely to cross the 20-goal mark for the seventh consecutive season. However, he has also provided 14 assists, and that figure reflects his all-round quality.