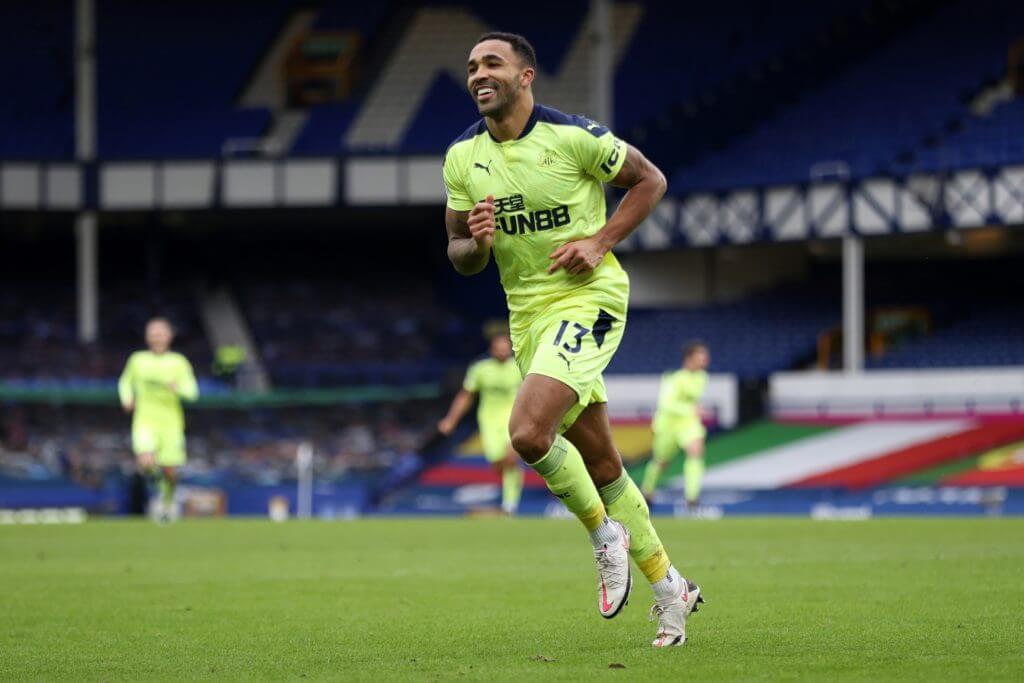 Newcastle United striker Callum Wilson picked up a thigh injury against Southampton last weekend and it appears that the striker could be sidelined for a number of weeks as per Shields Gazette.

Since joining the club from Bournemouth for a fee of around £20 million last summer, Wilson has been a key player for Newcastle and his absence will be a devastating blow for Steve Bruce and his side.

The Magpies are desperately lacking in goals and Wilson has been a star performer for them. He scored 12 goals for them in the Premier League last season.

Bruce failed to bring in adequate cover upfront during the summer transfer window and the decision could prove to be costly for Newcastle.

Wilson struggled with hamstring problems last season and signing another striker as a backup option should have been Newcastle’s priority.

The magpie are winless in the Premier League so far and they will take on Manchester United on the 11th of September at Old Trafford.

Without Wilson, the Newcastle side will be severely weakened and it remains to be seen whether the likes of Joelinton can step up and deliver in his absence.

Some of the Newcastle fans have taken to Twitter to react to the latest injury blow and here is what they had to say.

If only an entire fan base had realised this would happen and voiced it throughout the summer 🤷🏻‍♂️ pic.twitter.com/xauKuhAo81

Should have bought ST depth but the club is happy with the squad so we should be fine.

Our sports science team is diabolical. Muscle injuries are entirely preventable. Very little is down to ‘bad luck’.

Callum Wilson doubtful for Man Utd and could be out for a few weeks, according to @shieldsgazette.

We took a colossal gamble not signing a backup striker; if these reports are true – it has backfired massively.

A complete lack of common sense by #NUFC as per! 😡