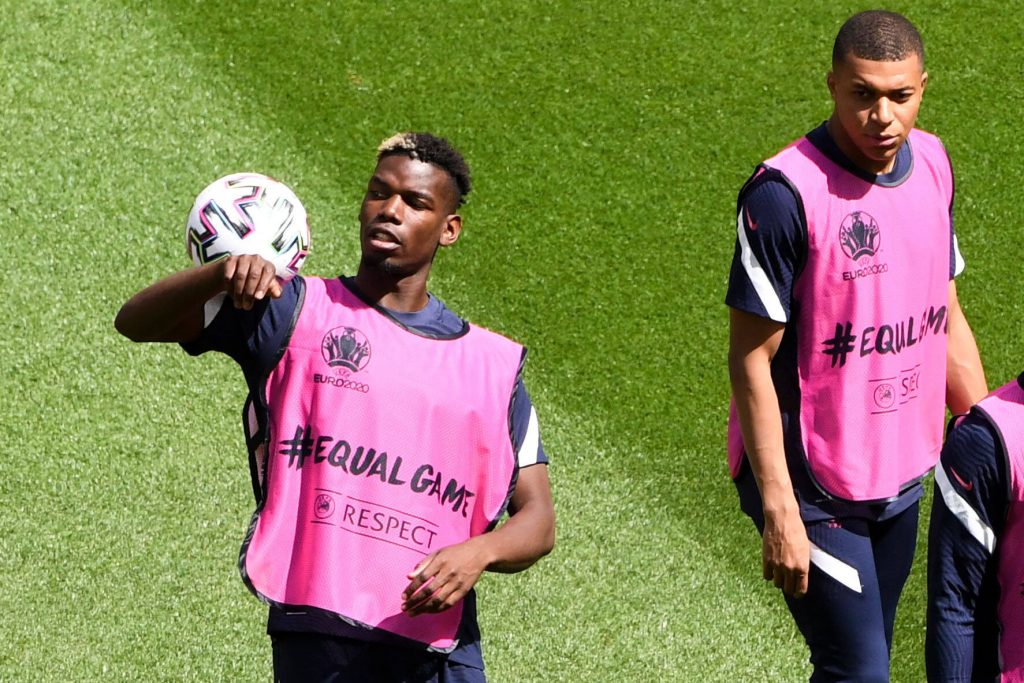 Manchester United will sell midfielder Paul Pogba this summer if he does not put pen-to-paper on a new long-term contract, The Mirror reports.

Pogba’s current deal with United expires in June next year, and the midfielder recently admitted that there have been no concrete negotiations.

He is likely to hold fresh talks after the European Championships, but there are doubts whether he will commit his future to the club.

United are fearful that the midfielder is looking to run down his contract such that he can negotiate a free transfer elsewhere in January.

They are keen to avoid the prospect and will sanction his sale this summer if there is no breakthrough in the contract negotiations.

Pogba was once valued by United at around £150 million. It is suggested that they may be lucky to receive £50m due to his contract status.

Pogba’s deal was initially due to expire in June 2021 before United exercised a 12-month clause in October last year.

They could have sold him last summer but were optimistic that the midfielder would agree terms over a new contract.

It has not been the case so far, and it has been reported that he wants a club-record salary of over £400,000-a-week.

United are unlikely to meet his demands, but they are still hopeful of negotiating a new deal with the World Cup winner.

Paris Saint-Germain are the favourites to sign Pogba if United have no choice but to sell the midfielder due to his stand-off.