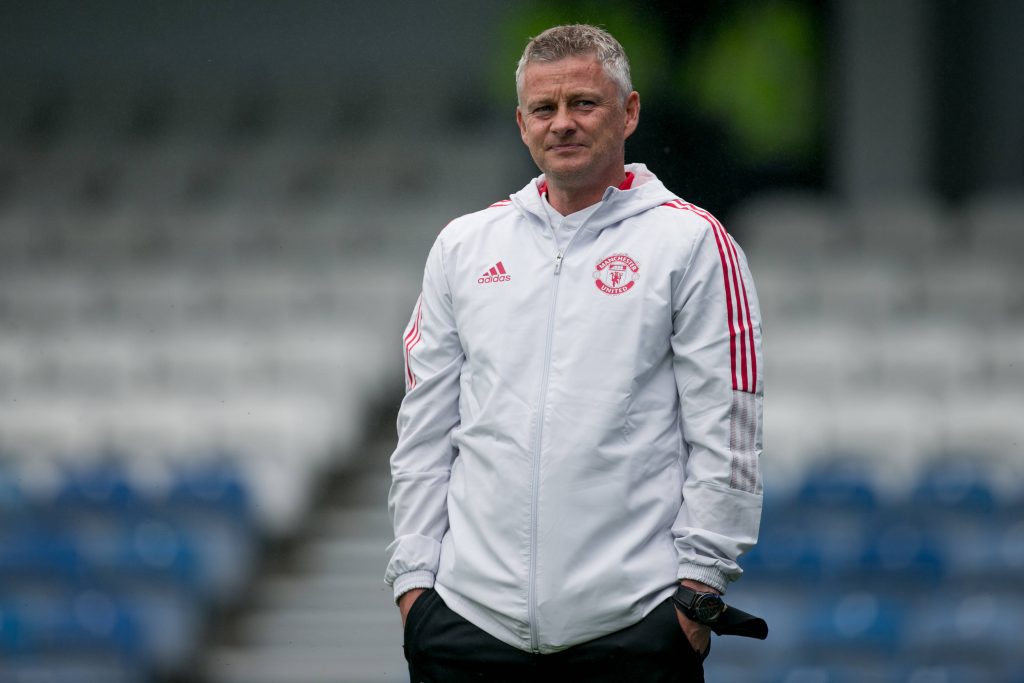 Manchester United have identified three potential replacements for Paul Pogba after the Frenchman turned down a new contract.

According to ESPN, Atletico Madrid’s Saul Niguez, Rennes’ Eduardo Camavinga and Ruben Neves of Wolverhampton Wanderers are being considered by the Old Trafford powerbrokers.

United’s hopes of tying Pogba down to a new long-term deal were dashed by the midfielder, who rejected a monstrous £350,000-a-week offer.

With less than a year left to run on his current contract, the Red Devils need to offload the World Cup winner to avoid losing him for free next summer.

Paris Saint-Germain are understood to be the front-runners for Pogba’s signature, although some shocking claims from England named Liverpool as the Frenchman’s landing spot.

United are no longer opposing the playmaker’s departure as long as PSG or any other club meet their £50 million valuation.

Ole Gunnar Solskjaer is already piecing together a plan to replace Pogba in the coming weeks.

The Premier League giants are in pole position to land Saul, who is on the verge of ending his nine-year stint at Atletico.

The reigning La Liga champions are ready to cash in on the 26-year-old and have slapped a £40m price tag on the midfielder’s shoulders.

Saul’s representatives are due to arrive in England on Sunday in a bid to land a lucrative Premier League move for the Spaniard.

In addition to United, Liverpool are also in the frame as Jurgen Klopp seeks a long-term replacement for Georginio Wijnaldum.

If talks for Saul go wrong, the Red Devils will try to orchestrate a move for either Camavinga or Ruben Neves.

After splurging north of £100m to sign Raphael Varane and Jadon Sancho, United will have to raise funds from player sales to maintain their spending spree.

Jesse Lingard, Andreas Pereira and Diogo Dalot are among the likeliest candidates to free up space for any potential newcomers.