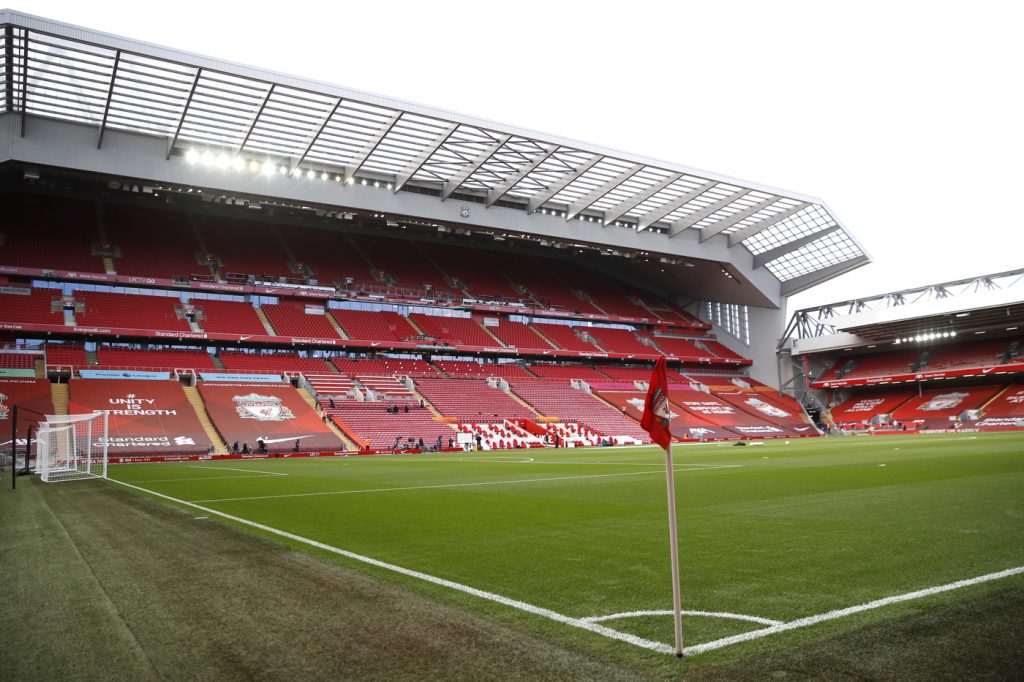 Liverpool are one of the most popular football clubs on the planet, with their games always attracting a massive audience when they are broadcast on television or online streaming services.

The Reds were historically one of the most successful clubs in England, but struggled to match the standards they had set after the inception of the Premier League.

However, they have bounced back in style over the past few seasons and continue to be one of the most-watched teams on television and online streams.

Their global fanbase clamour to watch every Liverpool game, although it is not always possible to view all the matches live on TV due to geographical restrictions and rights issues.

The emergence of live streaming services on desktop and mobile devices in recent times has proved to be a Godsend, allowing fans to follow all the action throughout the season.

Watching Liverpool matches live is easier than ever, so read on as we point you in the direction of the best ways to access their games online.

There are various ways you can watch live streams of Liverpool games. The best of these are as follows:

If you are a Sky TV subscriber and Sky Sports is included in your package, you can watch live Liverpool matches at no extra cost via the Sky Go app on either desktop and mobile.

An Amazon Prime subscription costs £79 per year and gives Liverpool fans access to a wide range of other TV shows and movies.