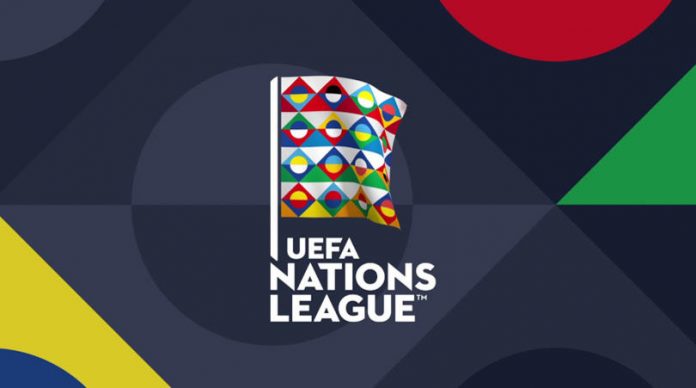 The fixtures are scheduled for September, October and November. The competition involves all 55 UEFA member countries, and fans can watch the games live online in the UK and abroad.

The nations have been placed into four tiers based on their current UEFA rankings. Each tier is divided into four leagues – A, B, C, and D – comprising of three or four teams.

By the end of November, the teams in each league will have played each other home and away.

When such is the craze to witness some of the best players in the world, it makes it almost impossible not to be able to watch live UEFA Nations League anywhere in the UK, US or abroad.

Here’s the guideline to how you can watch all the Nations League matches anywhere in the world.

England will play in the top tier (League A) and have been drawn to play World Cup finalists Croatia, and Spain in Group Four.

Online streaming is a boon for the football fans, and they can enjoy the games by not only sitting in front of a TV, but also through the channel’s official websites, mobile apps, and via live streaming.

In the UK, fans can watch the game on Sky Sports (Sky Sports Go and Sky Sports Red Button) and ITV, while ESPN3 is broadcasting the game in the US.

Live Stream in the UK

You need to have paid subscriptions for Sky Sports or ITV.

Sky Sports will also broadcast the qualifiers for the 2020 Euro and 2022 World Cup.

Sky Go – Sky Go is the online offshoot of the television broadcasting company. With a valid Sky Sports Bundle subscription (£47.50/month), customers are able to access all the matches from September to June across computers, smartphones, tablets and other devices over the course of the season. The bundle includes all original Sky channels.

Teams in Leagues A and B only play on four of them – they have friendlies on the other dates.