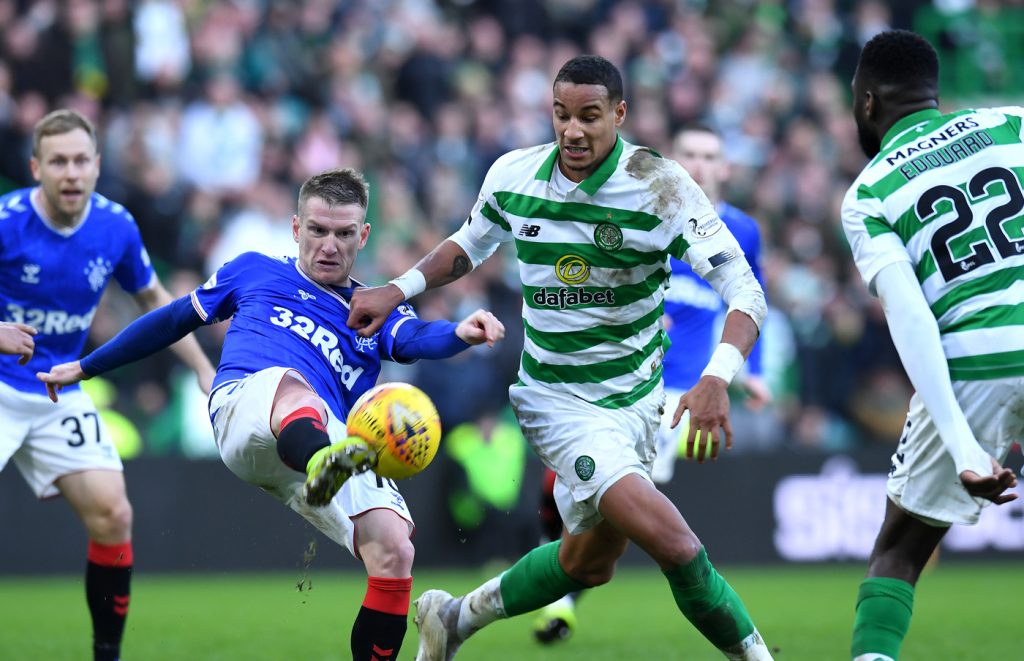 The Scottish Premiership is a league full of tradition and features one of the biggest football rivalries in the world between Celtic and Rangers.

Live Scottish Premiership don’t garner as much television coverage as the Premier League in England, but few football supporters are more passionate than Scottish fans.

For anyone living in the United Kingdom and Australia live Scottish Premiership games are readily available, but for fans in other areas the best option is to watch online streams.

Scottish Premiership Past and Present

The Scottish Premiership in its current incarnation has only been around since 2013, but the Scottish top flight has been in existence since 1890.

There are 12 teams in the competition which was known as Scottish Premier League from 2001, with each playing 38 matches per season.

The season generally runs from August to May and is split into two phases During the first, each club plays three games against every other club, either once at home and twice away or vice versa.

The league splits into two halves from the 34th game onwards, with ‘top six’ and ‘bottom six’ sections established.

Points achieved in the first phase are carried forward, with each club playing a further five games against the others in their own section

For the 2019/20 season, the top placed team in the Scottish Premiership booked a spot in the Champions League first qualifying round.

The second and third placed teams enter the Europa League at the first qualifying round stage, while an additional place is awarded to the winners of the Scottish Cup.

The bottom placed Premiership club at the end of the season is relegated, and swaps places with the winner of the Scottish Championship, providing the winner satisfies entry criteria.

There is also a play-off game staged over two legs between the club finishing 11th in the Premiership against the winners of the Championship play-offs, with the winner granted a place in the top flight the following season (subject to entry criteria).

If you want to watch the Scottish Premiership on desktop or laptop it is recommended that you run Windows 10. For stable pictures, make sure your machine has at least an Intel i3 processor and 4GB RAM.

Most modern internet browsers allow live Scottish Premiership games to be streamed, providing you have the latest version of Edge, Firefox, Chrome or Safari. Some sites may require you to download additional software which is generally free.

From August 2020, Sky Sports will be the only broadcaster to offer live coverage of the Scottish Premiership.

If you are a Sky TV subscriber and Sky Sports is included in your package, you can watch live Scottish Premiership games at no extra cost via the Sky Go app on either desktop and mobile.

If you don’t have a Sky Sports subscription, the company offers the flexible option of daily or monthly passes via NOW TV.

Scottish Premiership clubs also offer a ‘virtual season ticket’ for the 2020/21 season, which will allow fans to watch all home games.

All league fixtures between Celtic and Rangers will be broadcast live on Sky Sports, meaning fans need never miss a moment of the action from Scotland’s biggest game.

If you are based in the United Kingdom, Sky Sports have a monopoly where live coverage of the Scottish Premiership is concerned.

Details about any foreign television deals are yet to be confirmed, with the latest round of agreements expiring during the summer of 2020.

However, fans can follow their team via an innovative ‘virtual season ticket’ which allows them online access to every home fixture.