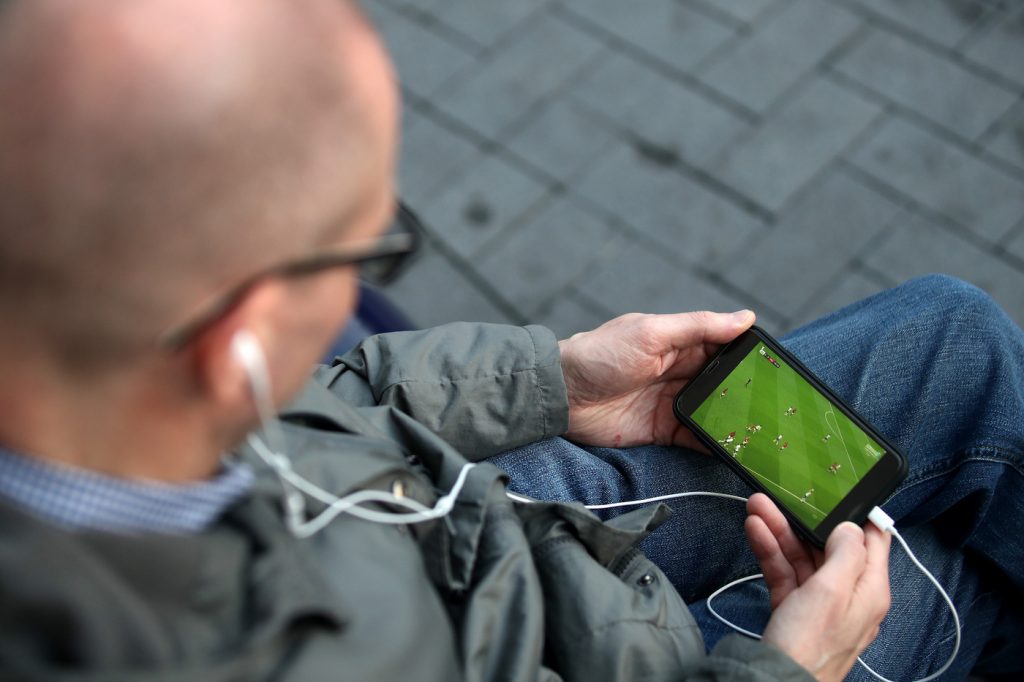 Live streaming has become an important part of the soccer industry over the past few years as fans clamour to find the best soccer streams to watch the latest action from around the world.

From the Premier League to the Champions League and beyond, live soccer streaming is undoubtedly a hugely lucrative business for broadcasters.

It doesn’t seem too long ago that soccer coverage was limited to just a handful of companies, but shifting consumer demands have forced radical changes in the sector.

Read on as we look at the best ways you can watch live soccer streams, to help you determine which service best suits your needs.

If you are planning to watch live soccer online matches it is important to ensure that your device has suitable specifications.

You should run Windows 10 on desktop or laptop (or equivalent on Mac) and make sure that your machine has at least an Intel i3 processor and 4GB RAM.

Most modern internet browsers can cope with streaming live soccer games, providing you have the latest version of Edge, Firefox, Chrome or Safari.

Some live streaming sites may also require you to have additional software, although this is generally free to download.

Live soccer streams are available to watch via numerous platforms. The best of these are as follows:

If you are a Sky TV subscriber and Sky Sports is included in your package, you can watch live soccer games at no extra cost via the Sky Go app on either desktop and mobile.

BT Sport holds the rights to watch selected live Premier League matches, in addition to the Champions League, Europa League and much more.

Subscriptions start at just £15 per month and allow users to watch on television, online and streaming on the BT Sport app, which is available to download on mobiles, tablets, games consoles and smart TVs.

If you don’t want to take out a BT Sport subscription, the company offers the option of a monthly pass which can be purchased contract-free for just £25.

Amazon exclusively broadcasts two full game weeks in the Premier League during December, as well as two further games to be decided at a later date.

Fans can watch the all action via the Prime Video app on iOS and Android smartphones, tablets or selected Smart TVs.

An Amazon Prime subscription costs just £79 per year and gives users access to a plethora of other TV shows and movies.

Users can watch live soccer matches live through fuboTV – a legal, licensed, ad-free way to watch action from around the world.

It is available from $55 per month on the web or via dedicated apps for Android, iOS, Apple TV, Fire TV, Chromecast and Roku devices.

fuboTV also provides users with 30 hours of Cloud DVR space for recordings at no extra charge which you can access via any device detailed above.

Never miss a game again! Watch live sports from major leagues and competitions across the world on your big screen television in high definition.

Pay a one-off fee of around $84 for your Stream Locator equipment and 12 months of service and you will be well on your way to enjoying 24/7 live sports coverage.

beIN SPORTS is included as part of the packages provided by numerous cable providers or can be purchased via subscription at $19.99 per month.

Premier Sports is included as part of selected Sky TV channel bundles or can be purchased for just £9.99 per month as an add-on service.

Fans are spoilt for choice in the 21st century, with soccer streams making it really easy to watch live action from competitions around the world.

Whether you are a fan of the Premier League, Champions League, La Liga, Scottish Premiership or something else, live streaming allows to follow your team’s progress throughout the season.