Soccer Balls: Past, Present and Future

Soccer balls have progressed a long way from the first incarnations that saw light of day nearly 200 years ago.

Animal bladders were originally used to form balls for sport, but Charles Goodyear’s patenting of vulcanised rubber in 1836 laid the foundations for changes in the way they were made.

Goodyear went on to design and build the first vulcanised rubber soccer balls during the 1850s, while H.J. Lindon took things a step further in 1862 by developing one of the first inflatable rubber bladders. Read on as we take a closer look at the history of soccer balls. 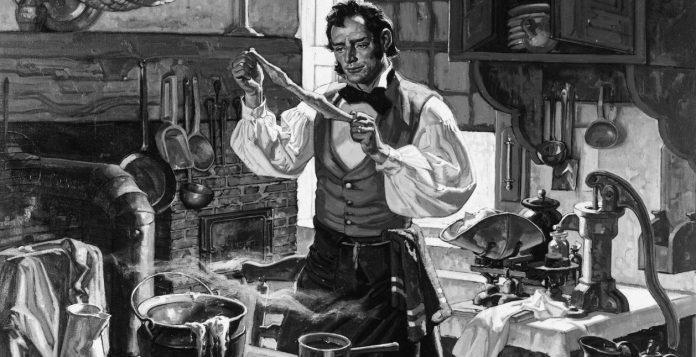 The English Football Association didn’t think to establish the size of the ball when it produced the first laws of the game in 1863.

That glaring omission was rectified when the rules were revised nine years later to include specifications the ball must adhere to.

Many manufacturers also make smaller balls designed to be used in youth and junior football or as a tool to improve skills. 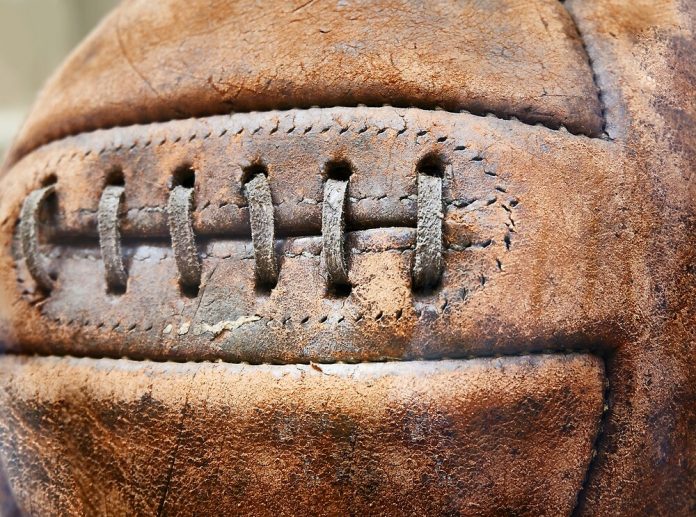 As with many aspects of soccer, the technology surrounding balls has progressed significantly over the course of history.

Heavy brown leather balls with rubber bladders were commonplace during the early 1900s and they were used up until the 1960s when the first totally synthetic ball was produced.

By the late 1980s synthetic leather had replace the leather ball, providing a much lighter alternative that was far easier to play with.

Water retention was a major issue with the leather balls, making them extremely unwieldy in adverse weather conditions.

The modern soccer ball now features panels which are stitched together to form a spherical shape when fully inflated.

A 32-panel ball is the most common, although some manufacturers have designs with feature 18 or 26 panels. 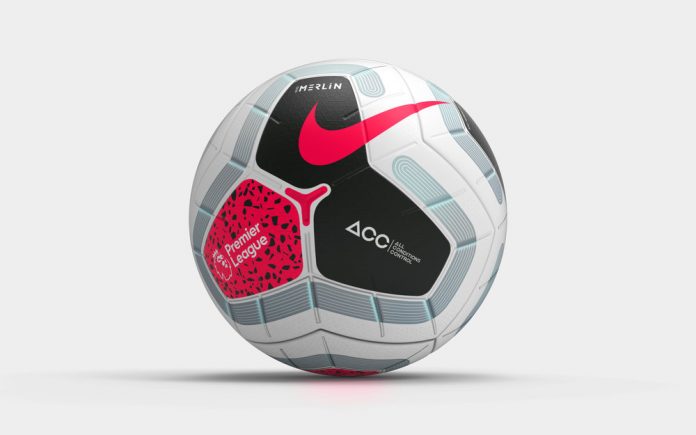 A feature of soccer balls are the ever-changing designs introduced by manufacturers across the different competitions.

For instance, Nike has been the official ball supplier to the Premier League since the 2000/01 season and they have released a new edition every year.

The Nike Geo Merlin was their first offering in the top flight, before being replaced by the Nike T90 Aerow in 2004.

The use of technology has become increasingly prevalent in the manufacture of soccer balls since then, with companies such as Nike trying to come up with the perfect product.

This is perfectly highlighted by the 2019/20 Nike Merlin ball, which is comprised of four fuse-welded panels that create a bigger ‘sweet spot’ with fewer seams to enable greater range and accuracy.

These developments in soccer balls make the industry an extremely lucrative one, with millions of pounds spent on replica versions every year. 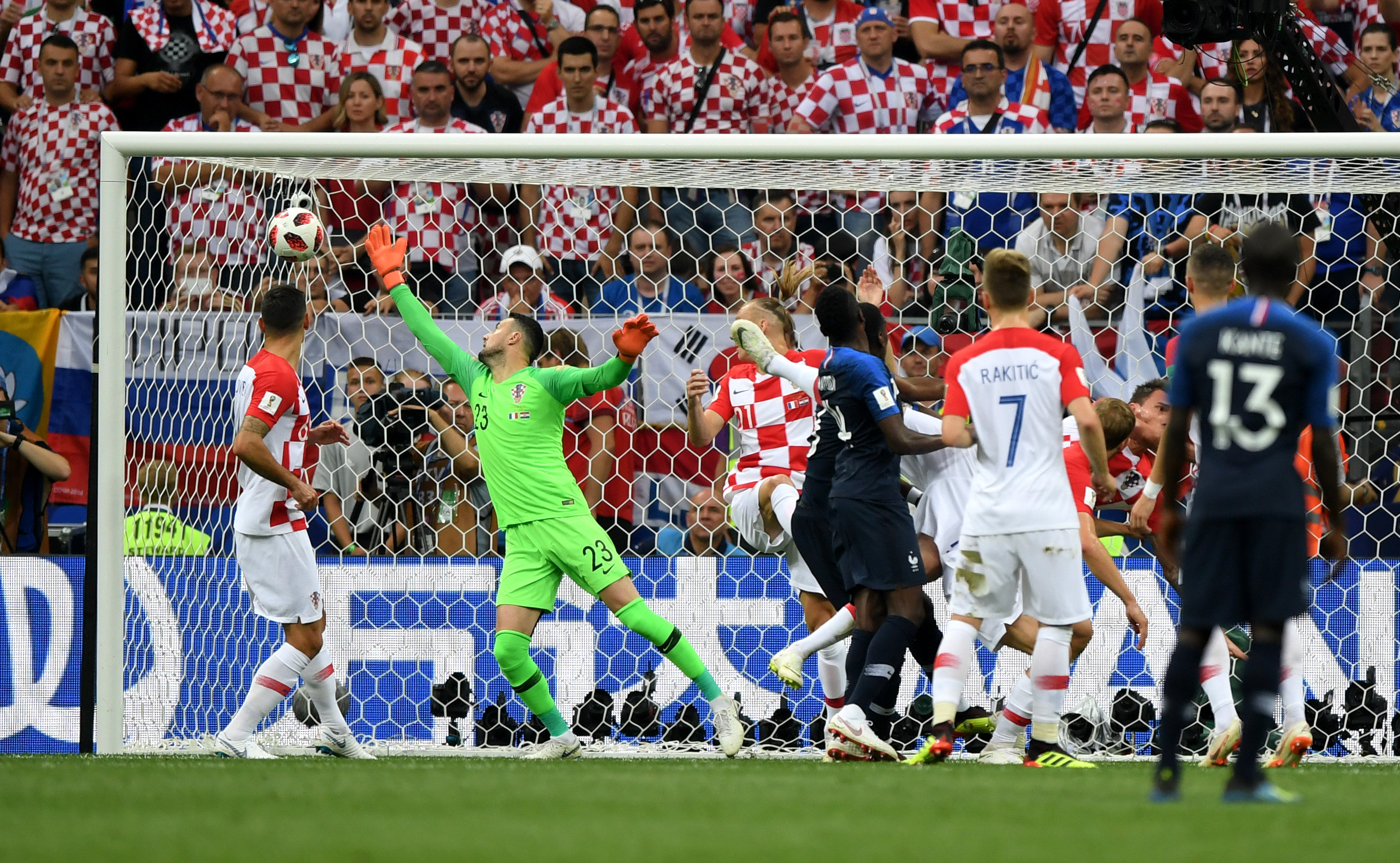 Adidas is probably the most famous manufacturer of soccer balls, having produced balls for major tournaments like the World Cup and the Champions League.

Their Telstar 18 used at the 2018 World Cup in Russia was a reimagining of the first official Adidas World Cup ball used in Mexico 48 years earlier.

Nike tend to do well in club level competitions, supplying balls to major leagues in England, Italy, Brazil and many more.

Puma have been making waves in the soccer ball industry in recent times, taking over from Nike as the official supplier to La Liga for the 2019/20 season.

Their balls are also popular lower down the scale, with many senior and junior clubs at grassroots level using Mitre products. 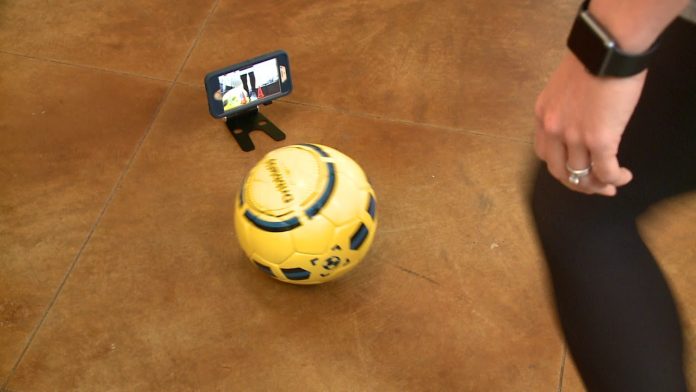 The afore-mentioned Telstar 18 had a microchip embedded, although it was only used to share product information with consumers.

However, Adidas have ramped things up with the introduction of a ‘smart soccer ball’ that gives you feedback on your spin, flight path and point of contact with the ball.

Brooklyn-based firm DribbleUp have also jumped on the bandwagon, developing a new app-enabled soccer ball that could revolutionise the game.

Using a series of training drills, DribbleUp is arguably best suited to youngsters as a tool to help them improve their soccer skills.

With manufacturers eager to keep evolving their soccer balls, it is highly likely that similar performance tracking products will find their way into the professional game over the coming years.