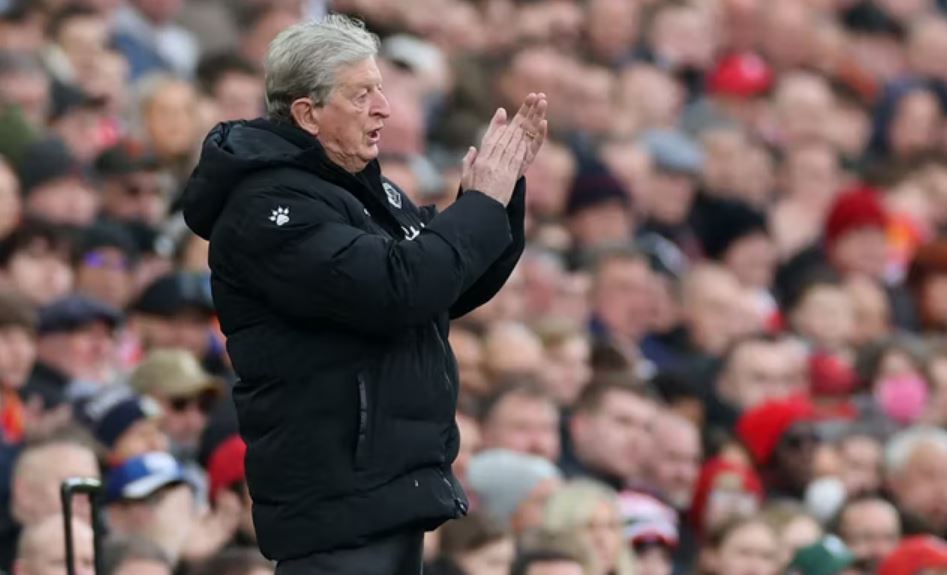 On Saturday afternoon, Watford and Leeds United will face off at Vicarage Road in a struggle for Premier League survival.

Watford is anxious for a win since they are running out of games to have a genuine chance of surviving. They are still in second place, three points from safety, and have only won one of their last six games.

Since taking over at Vicarage Road in January, Roy Hodgson has failed to make the effect that Watford’s owners had hoped for, with the former England manager leading his team to only two victories. The Hornets are coming off a 2-0 setback to Liverpool and will be looking to bounce back in Saturday’s match.

Roy Hodgson is likely to stick to his favored 4-3-3 system, which fits his strikers’ speed in turnovers. Former Crystal Palace manager Alan Pardew might make one change to the starting XI that lost 2-0 to Liverpool, with Emmanuel Dennis replacing Joao Pedro up forward.