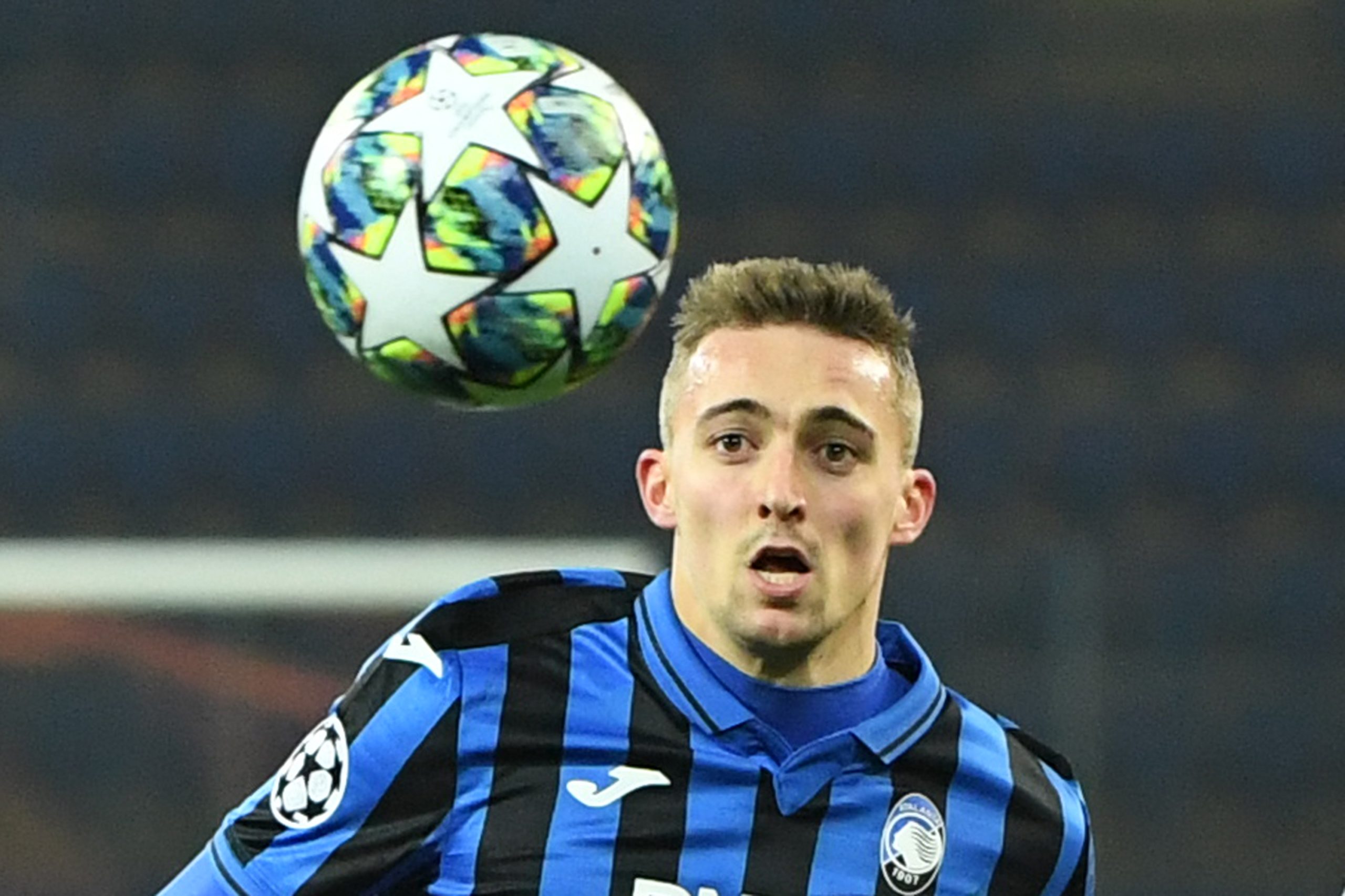 We are into the sixth week of the Premier League summer transfer window and it appears that Manchester United are finally on the cusp of making their first signing.

The Red Devils have reached an agreement with Ajax for the purchase of midfielder Donny van de Beek and a deal worth £35.7m plus add-ons could be finalised this week (The Guardian).

Manchester United could follow up the signing of Van de Beek with the purchase of a new central defender. RB Leipzig’s Dayot Upamecano has emerged as the prime transfer target for manager Ole Gunnar Solskjaer despite the fact that the Frenchman signed a new three-year deal last month (ESPN).

Leicester City are close to landing a replacement for the departed Ben Chilwell. They are said to be in advanced negotiations with Atalanta for the purchase of Timothy Castagne. The Foxes are hoping to finalise a deal worth £18m plus bonuses before the Belgian joins for international duty (HLN’s Kristof Terreur).

Chelsea have made the headlines this summer with a spending spree of more than £130m on five signings. They have now reached an agreement with Bayer Leverkusen for the purchase of Kai Havertz. The west London giants will pay an initial £72m for the German with a further £18m in the form of add-ons (Goal.com).

Bundesliga outfit Schalke 04 have become the latest club to be interested in signing Emiliano Martinez from Arsenal. David Wagner’s side are looking into a deal for the Argentine after their first-choice goalkeeper for last season, Alexander Nubel joined Bayern Munich on a free transfer earlier this summer (Sky Sports).

Tottenham Hotspur are aiming to strengthen the centre-forward department this summer. The north London outfit have previously been credited with an interest in Bournemouth’s Callum Wilson and it now appears that they are also keen on signing his strike partner in Josh King (TalkSPORT).

Newcastle closing in on Marcao signing

Allan closing in on Everton transfer

Aaron Ramsey has not turned down a move to Newcastle

Everton have had a bid turned down for Emerson

Aston Villa star Jack Grealish called up to the England