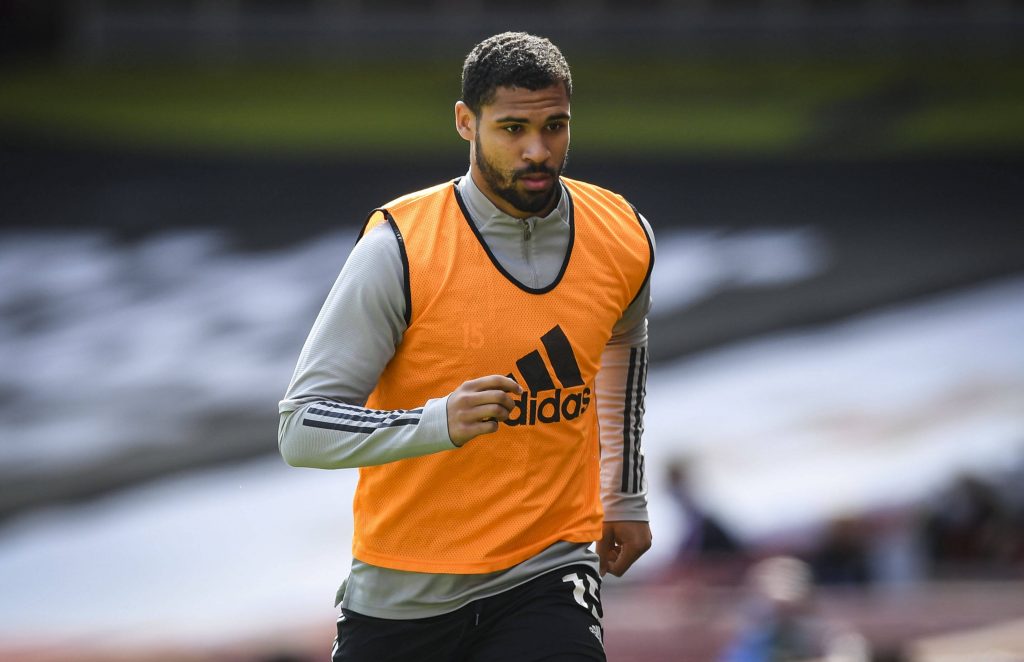 Southampton will attempt to sign Chelsea midfielder Ruben Loftus-Cheek on a season-long loan with the option to buy, The Express reports.

The Saints were interested in the England international last summer, but they were beaten to his services by Fulham, who signed him on a temporary deal.

The 25-year-old has had a difficult campaign with the Cottagers, registering just one goal from 31 appearances across all competitions.

Loftus-Cheek will return to the Blues this summer, but he could struggle to break into Thomas Tuchel’s plans with the competition for places.

Saints boss Ralph Hasenhuttl is a big admirer of the midfielder’s talents, and he is prepared to offer him the chance to revive his career.

The south coast outfit will propose to sign the Blues graduate on loan, with the option to buy at the end of the 2021/22 campaign.

Loftus-Cheek impressed for the west London giants in the 2018/19 campaign, registering 10 goals and five assists from 40 appearances.

However, towards the end of the season, he suffered a serious Achilles injury, and a setback meant that he made just nine appearances last term.

Former Blues boss Frank Lampard decided to loan him out last summer, but the move has not worked out as planned.

At present, Jorginho, N’Golo Kante, Mateo Kovacic and Billy Gilmour compete for the central midfield roles, and Loftus-Cheek may struggle to break through.

Loftus-Cheek can play higher up the field, but there is also fierce competition from Mason Mount, Kai Havertz, Christian Pulisic among others.

It appears that Loftus-Cheek may have to revive his career away from the club, and the Saints could offer him the ideal platform to excel.

James Ward-Prowse has made his way to the England setup through his displays, and Loftus-Cheek could take motivation from him.

The midfielder was once regarded as a key player for the national side, but injuries and dip in form have put him well out of contention.

Loftus-Cheek, who is valued at £18 million by Transfermarkt, has made 108 appearances in the Premier League since his debut six years ago.