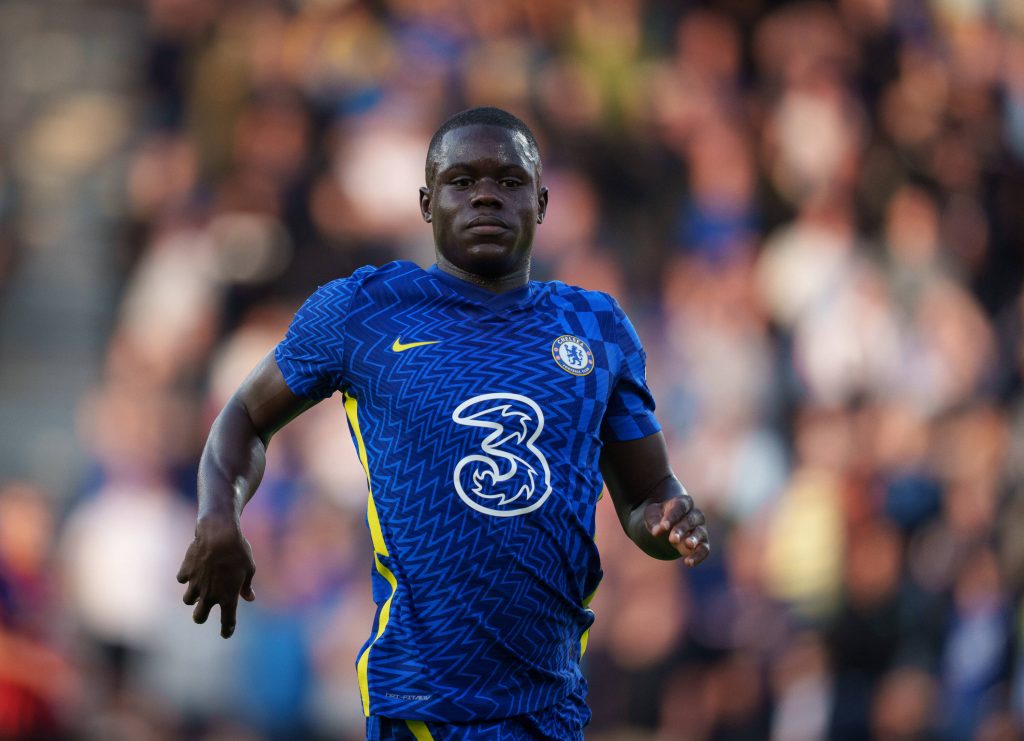 Malang Sarr has been a Chelsea player for more than 18 months and is still yet to make an appearance. Despite featuring heavily for Chelsea in pre-season, the 22-year-old finds himself low down the pecking order under Thomas Tuchel this campaign and may have an uncertain future already.

Newcastle United tried to sign Sarr in August while Everton were also interested in the 5ft 10in French U21 international, but no deal materialised.

Sarr’s agent even tried to broker a move away from Stamford Bridge before the summer transfer window shut, so it remains to be seen if he has a long-term future in West London.

Chelsea signed Sarr on a free transfer from OGC Nice in August 2020, but he was loaned out to FC Porto (October 2020 – June 2021) just days after his arrival and is now waiting in the wings for an opportunity after returning.

Sarr finds himself behind Andreas Christensen, Antonio Rudiger, Trevoh Chalobah and Thiago Silva, so he might be spending the next few months on the sidelines.

The 22-year-old needs regular first-team football, so might he seek a loan move in the next transfer window? Could he leave Chelsea permanently just one year into a five-year deal?

Sarr, who made 19 appearances while on loan at Porto last season, has a decision to make if he continues being left out of the matchday squad. He can’t afford to waste away at the age he should be developing, so something needs to give by January.