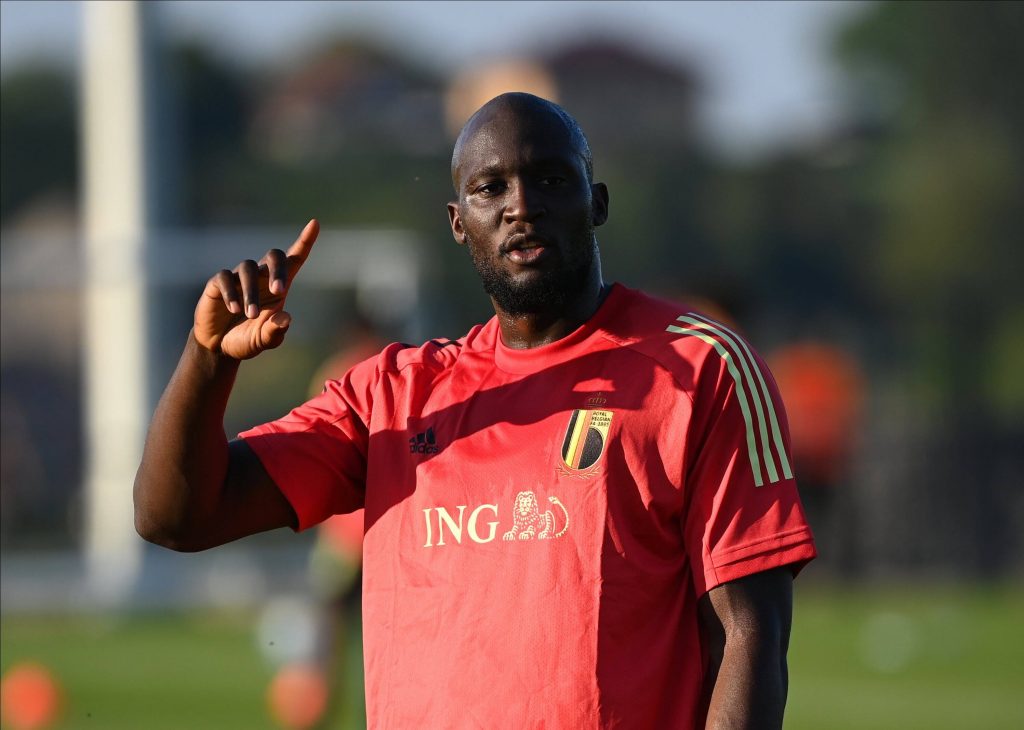 Inter Milan striker Romelu Lukaku has spoken about his future with the club amid interest from former club Chelsea.

The Belgium international had a superb 2020/21 campaign for the Nerazzurri, registering 30 goals from 44 appearances across all competitions.

24 of those came in the Serie A as the San Siro giants ended Juventus’ nine-year dominance, winning the Scudetto for the first time since 2010.

Shortly after the title success, manager Antonio Conte opted to cut ties with Inter amid a disagreement over the transfer strategy this summer.

It was recently reported that Lukaku could follow him through the exit door with strong interest from newly-crowned European champions Chelsea.

The 28-year-old has now dismissed the speculation by confirming that he is staying. He added that he had a ‘very positive’ conversation with the incoming manager.

He told Deviltime on VTM: “Yes, I am staying. I’ve already had contact with the man who will become our new manager.”

“Maybe I shouldn’t say that yet. It was a very positive conversation. There’s also the challenge of [winning the league] again. I feel good at Inter.”

Inter have yet to announce their new head coach, but it is widely known that they have reached an agreement with Simone Inzaghi.

Lazio recently confirmed the departure of the 45-year-old after five seasons with the first-team squad. His contract was due to expire this month.

Lukaku’s decision to stay with Inter will come as a blow for the Blues, who had identified him as the top target to bolster the centre-forward department.

Blues owner Roman Abramovich and manager Thomas Tuchel are admirers of the £90 million-rated striker, but it appears that they may have to look elsewhere.