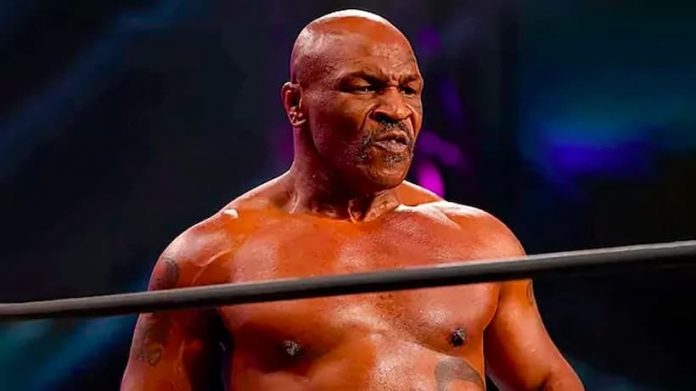 Mike Tyson believes Anthony Joshua is highly unlikely to avenge his defeat to Oleksandr Usyk unless he can find a way to foil the Ukrainian heavyweight’s slick jab on Saturday night.

The two pugilists are set for a blockbusting rematch billed as the ‘Rage on the Red Sea’ in Jeddah, Saudi Arabia, 11 months after Usyk snatched AJ’s belts with a dominant win by way of a unanimous points decision.

Former heavyweight champion Tyson has weighed in on the much-hyped rematch that sees the Brit facing one of the toughest tests of his career to date.

The 56-year-old New Yorker stated on Instagram Live that Joshua will have to evade Usyk’s stinging jab if he is to stand any chance of revenge.

Don’t miss our betting tips, odds and predictions for Usyk vs Joshua 2

Joshua has brought in top boxing coach Robert Garcia to raise his game and enhance his effectiveness from his disappointing performance in the original bout. 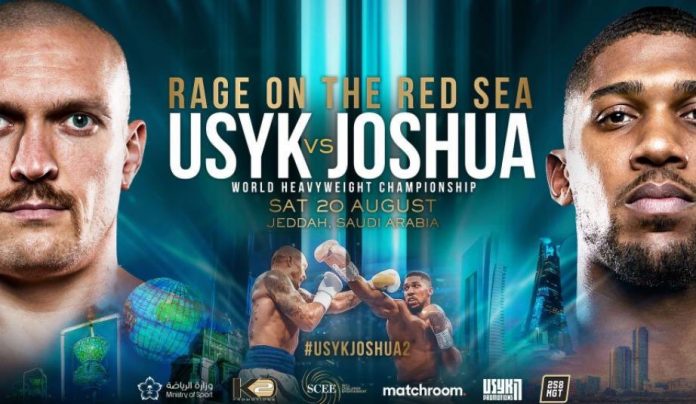 And Tyson added that AJ will need to be far more aggressive in his tactics to ensure victory the second time around.

“He’s too fast for Joshua,” he continued. “Joshua has to put a lot of pressure on him and keep it on him all night.

“He’s a powerful puncher, but he’s not as accurate – you’ve gotta be accurate against a guy like that.

“Because he moves so much, the jab is educated and he just outsmarts the guy.”

The Watford-born star lost his WBA, WBO, IBF and IBO heavyweight titles to Usyk last September and admits he struggled to come to terms with his opponent’s southpaw stance.

“I need adjustments to deal with a southpaw because to me these lefties are a nightmare,” he tweeted.” I swear if Oleksandr wasn’t a lefty I would have smoked him, 100%.”

Haven’t claimed the Usyk vs Joshua 2 betting offer yet? Don’t worry, take a look at the best betting sites and claim the best bookmaker free bets.