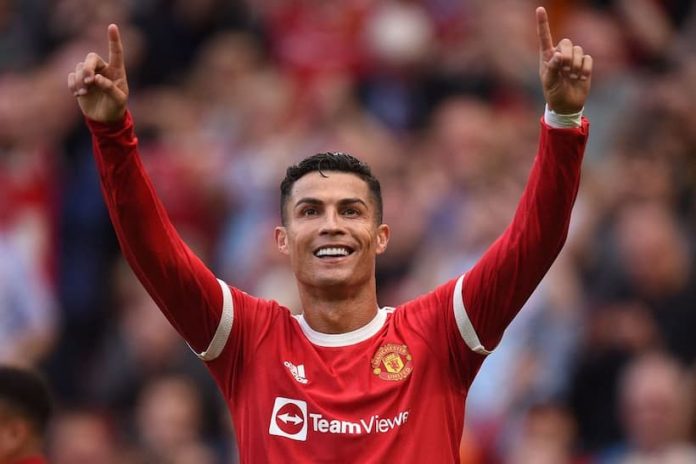 With Cristiano Ronaldo eager to part ways with Manchester United this summer, a whole host of football’s elite are said to be monitoring his situation.

Reports from Portugal this week suggest an unnamed club from Saudi Arabia are prepared to offer the 37-year-old a deal he truly can not refuse.

The proposal, which includes a £30m transfer fee, would see the Portuguese propelled to the top of the highest earners list. The two-year contract is said to be worth £210m, and when broken down, it would see him earn £14,200 an hour, £341,000 per day, £2.4m every week and £10.4m per month. This is roughly five times more than he currently earns.

While Ronaldo’s desire is to leave Manchester United in search of a club with stronger title ambitions and a place in his beloved Champions League, this offer could well prove incredibly tempting when you break down the numbers.

🚨 A club from Saudi Arabia has made €30M offer to Manchester United for Cristiano Ronaldo. The player has a 2-year deal worth €250M waiting for him.

What Could Ronaldo Afford to do and How Quickly?

We have decided to have a little fun here at Sportslens by taking a look at some of the stupendous items the legendary striker could afford should the unnamed Saudi club table said proposal.