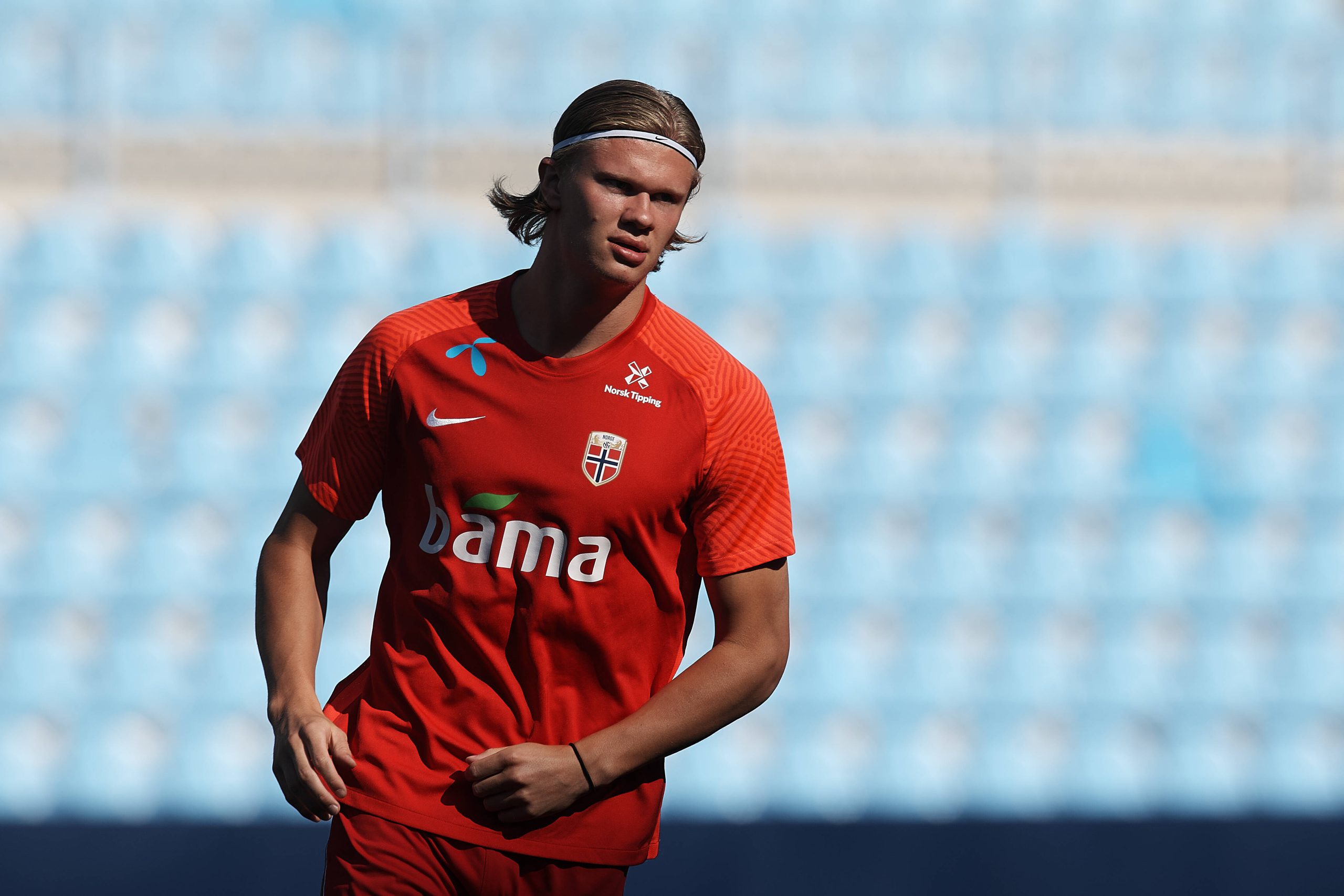 Haaland had an exceptional 2020/21 campaign for the Bundesliga outfit, registering 41 goals and 12 assists across all competitions and helped them win the DFB-Pokal Cup.

Dortmund are adamant that Haaland won’t be sold during the ongoing transfer window, particularly after the big-money departure of Jadon Sancho to Manchester United.

Chelsea are still planning a ‘big offer’ for the 20-year-old, and it is reported that a bid in the region of €175m could change the transfer stance of the German club.

The Blues brought in Timo Werner, Kai Havertz and Hakim Ziyech last summer, but they were far from efficient in front of goal.

Werner regularly led the line for the club, but he largely misfired, ending up with just 12 goals over the course of the 2020/21 campaign.

The German did come up with 15 assists in all competitions, but he was disappointing with his main role of finding the back of the net.

Haaland would provide a quality upgrade. He could also bring the best out of Werner, who excelled playing with a strike partner at Leipzig.

The Blues can meet the reported price as their transfer kitty will have been boosted by a top-four finish and Champions League glory.

They spent upwards of €260m on new signings last summer, and it won’t be surprising if they shatter the British transfer record to land Haaland.

They could recoup most of the funds from player sales. Olivier Giroud appears set for an exit. Tammy Abraham and Tiemoue Bakayoko could be sold soon.

There are also doubts over the futures of other first-team stars such as Ruben Loftus-Cheek, Ross Barkley, Callum Hudson-Odoi and Hakim Ziyech.