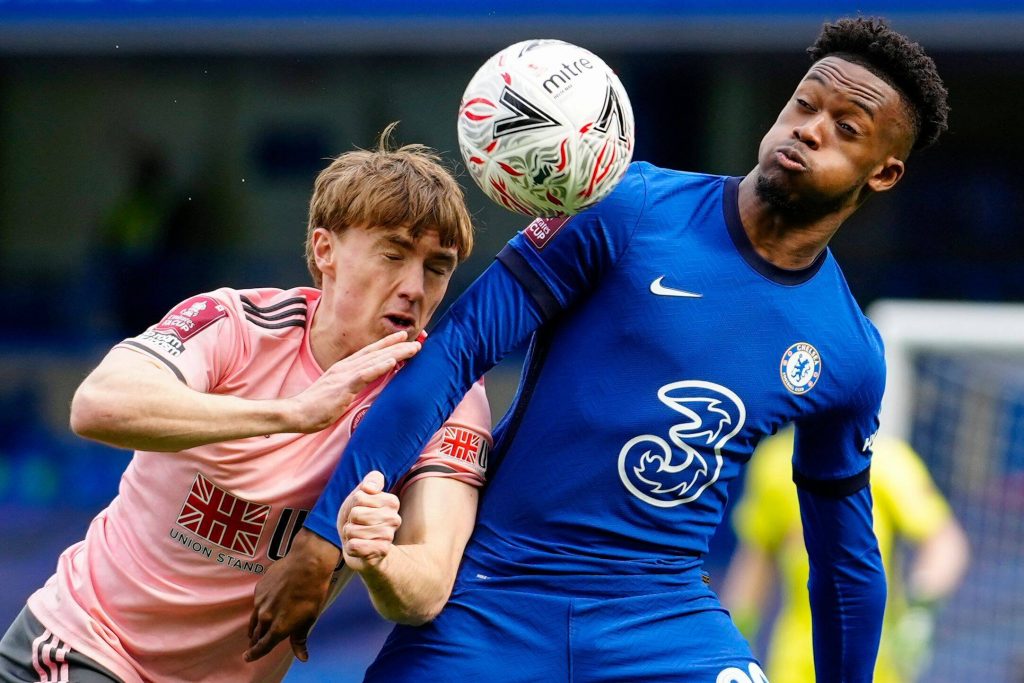 Chelsea forward Callum Hudson-Odoi is prepared to fight for his future and has no plans of leaving the Blues this summer, Goal.com reports.

The 21-year-old has had another tough season with the west London club, where he has struggled to secure regular playing time.

It was recently reported that the Blues were open to parting ways with Hudson-Odoi, with interest from German giants Borussia Dortmund.

However, it appears that the England international has no desire to leave and won’t accept being a makeweight for either Harry Kane or Jadon Sancho.

The Blues have not seen the best of Hudson-Odoi in recent years, but it is claimed that the club still have confidence in the player’s ability.

Hudson-Odoi has registered five goals and five assists from 37 games this term, but he has averaged just 50 minutes per appearance.

The youngster has the potential to become a top-class player, but he has struggled to find consistency to stake a claim for a regular role.

When Thomas Tuchel arrived as the manager in January, he played him regularly in the right wing-back position ahead of Reece James.

However, within a few weeks, Hudson-Odoi dropped down the pecking order, with James and Cesar Azpilicueta getting the nod.

Tuchel recently urged Hudson-Odoi to work harder to live up to his potential, and the forward seems prepared to stay patient.

He has three years remaining on his £120,000-a-week contract, and next season could be make-or-break for him with the Blues.

Read: Thomas Tuchel wants this £65m star to lead the line for Chelsea next season.