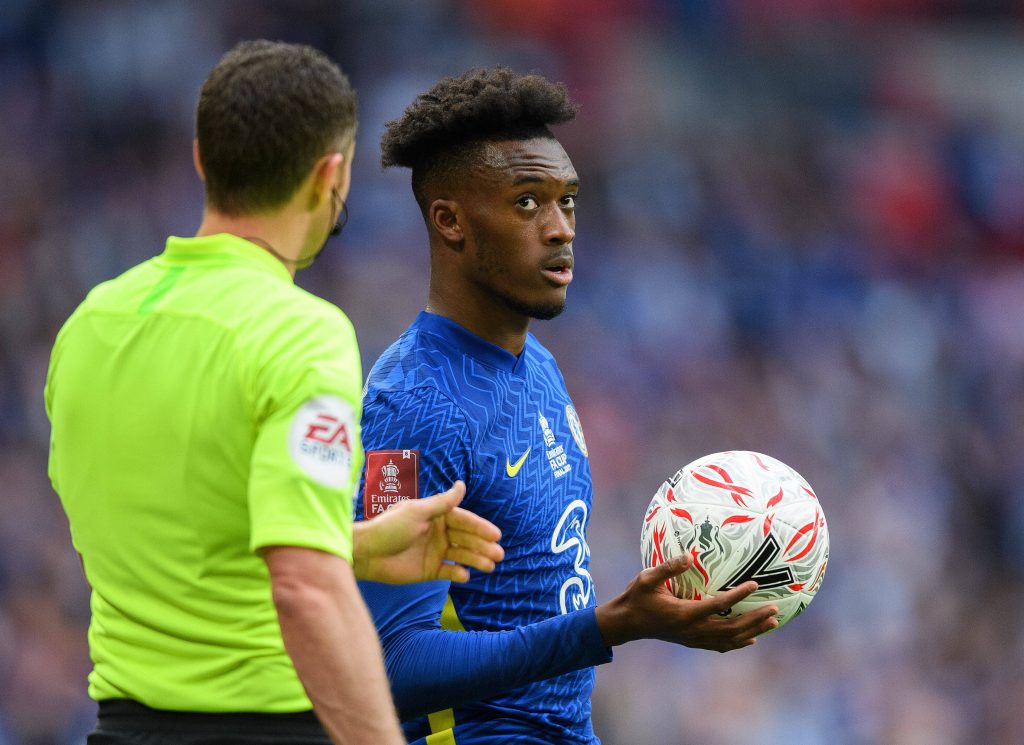 The Bundesliga outfit ended their league campaign on a high by finishing in the top four, which will boost their chances of keeping their prized assets.

However, they are still anticipating the departure of Jadon Sancho, who is the subject of strong interest from Manchester United ahead of the summer.

The Red Devils refused to meet the £108 million price tag for the attacker last year, and they could sign him for a lesser fee with two years left on his contract.

Dortmund have earmarked Hudson-Odoi as the top target to replace Sancho, and it is reported that the Blues are open to parting ways with their graduate.

The west London giants would entertain a season-long loan deal for the England international, provided his £120,000-a-week wages are paid.

If Dortmund are unsuccessful in landing Hudson-Odoi, they have alternative options in Lille’s Jonathan Ikone and Leeds United’s Raphinha.

Hudson-Odoi’s career with the Blues has failed to kick off with the lack of regular starts for the club across all competitions.

His career saw an upturn when Thomas Tuchel was appointed as the manager in January as he regularly started at right wing-back.

Within weeks, the German dropped him down the pecking order with Reece James and Cesar Azpilicueta preferred.

A move away from Stamford Bridge could be essential to realising his full potential. Dortmund could be the ideal destination for him.

Hudson-Odoi is close to making 100 appearances for the Blues in all competitions, but he has played just 46.6 minutes per game.

He has registered 13 goals and 16 assists in this period, a scoring contribution in every 157.4 minutes for the Premier League club.

Dortmund would ideally prefer a buy option to be included in a loan deal for the forward to secure his long-term future if he is successful with them.

Read: Watford and Fulham are interested in this Chelsea striker.