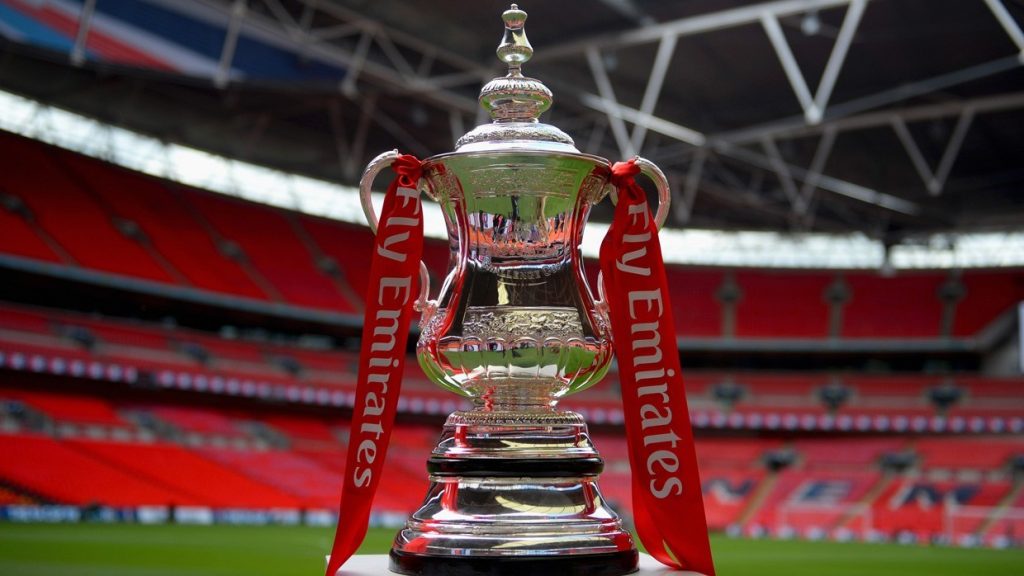 The FA Cup winners list reflects a rich history of the football leagues in England. The FA Cup was first played in 1872, and as such is the oldest footballing competition in the world.

The FA Cup is open to all levels of the Football League, with the final being held at the Wembley stadium.