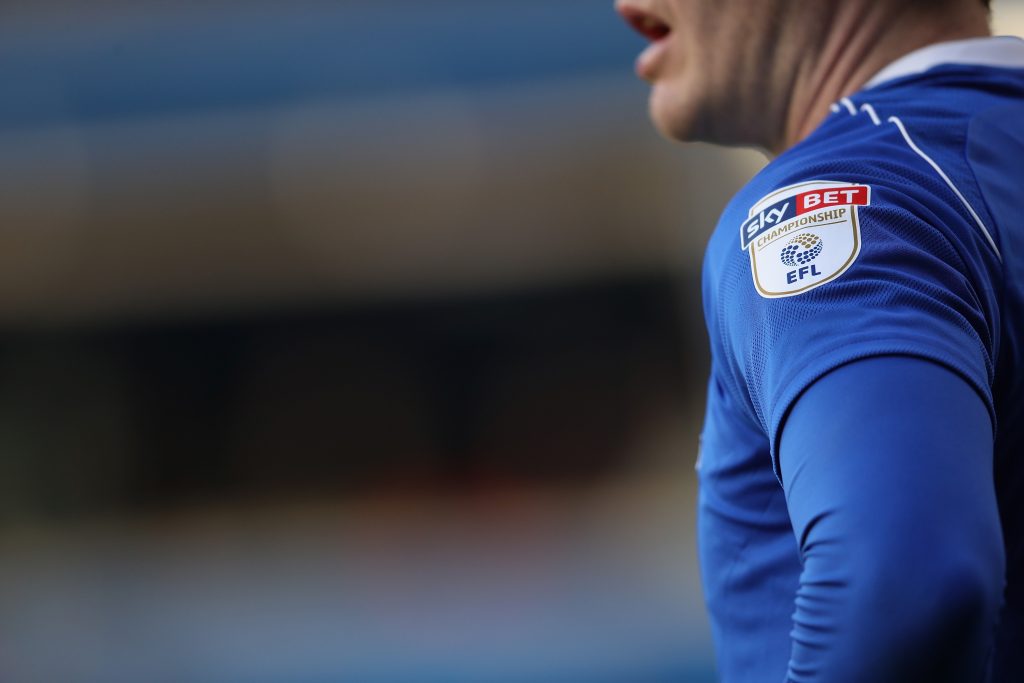 You can watch live action and bet on the EFL at one of the best betting sites, take a look at our preferred options below:

If you want to watch live football streams online one of the most unpredictable leagues you can choose is the Championship.

England’s second tier competition is packed with clubs who were once in the Premier League and are eager to recapture their former glories.

Many former winners of the Championship have gone on to establish themselves in the top flight including Leicester City, Newcastle United and Wolverhampton Wanderers.

Other clubs like West Bromwich Albion and Norwich City have bounced between the two divisions, highlighting how tough it can be to stay up after winning promotion.

With the season-ending Play-Off Final worth millions to the winners, it is little surprise that the Championship is one of the most watched football competitions in the world.

Following your favourite team in the Championship has never been easier, as major broadcasters such as Sky Sports offer comprehensive live coverage throughout the season.

Fans have never had it so good when it comes to watching live games, with all of the action screened on television and via streaming services.

Read on as we look at the easiest ways you can watch the Championship online, to help you decide which service best suits your individual needs.

If you are planning to watch the Championship on desktop or laptop it is recommended that you run Windows 10. For stable pictures, make sure your machine has at least an Intel i3 processor and 4GB RAM.

Most modern internet browsers can cope with streaming live Championship games, providing you have the latest version of Edge, Firefox, Chrome or Safari. Some sites may require you to download additional software which is generally free.

2. The Championship and Live Football Sites

There are numerous different ways you can watch live streams of Championship matches during the season. The best of these are as follows:

If you are a Sky TV subscriber and Sky Sports is included in your package, you can watch live Championship games at no extra cost via the Sky Go app on either desktop and mobile.

The mobile app also allows you to see additional midweek matches in the Championship via its innovative Red Button service.

If you don’t have a Sky Sports subscription, the company offers the flexible option of daily or monthly passes via NOW TV.

Championship match streaming is available on desktop and mobile, with subscribers able to access the content via each club’s official app.

A handful of Championship clubs don’t currently use iFollow services, preferring instead to offer their own live streaming coverage via their websites.

beIN SPORTS has emerged as a genuine rival to some of the more established names in the sector and their live streaming service is well worth checking out.

The network broadcasts live games and highlights from the Championship throughout the season, in addition to offering coverage of other major leagues around the world.

If you are based in the United Kingdom it is fair to say that Sky Sports have something of a monopoly where live coverage of the Championship is concerned.

However, iFollow offers fans a genuine alternative if you are simply looking for club-specific live matches and other additional content.

With the added bonus that highlights packages are available on the Discovery-owned Quest channel, fans of the Championship are extremely well catered for.