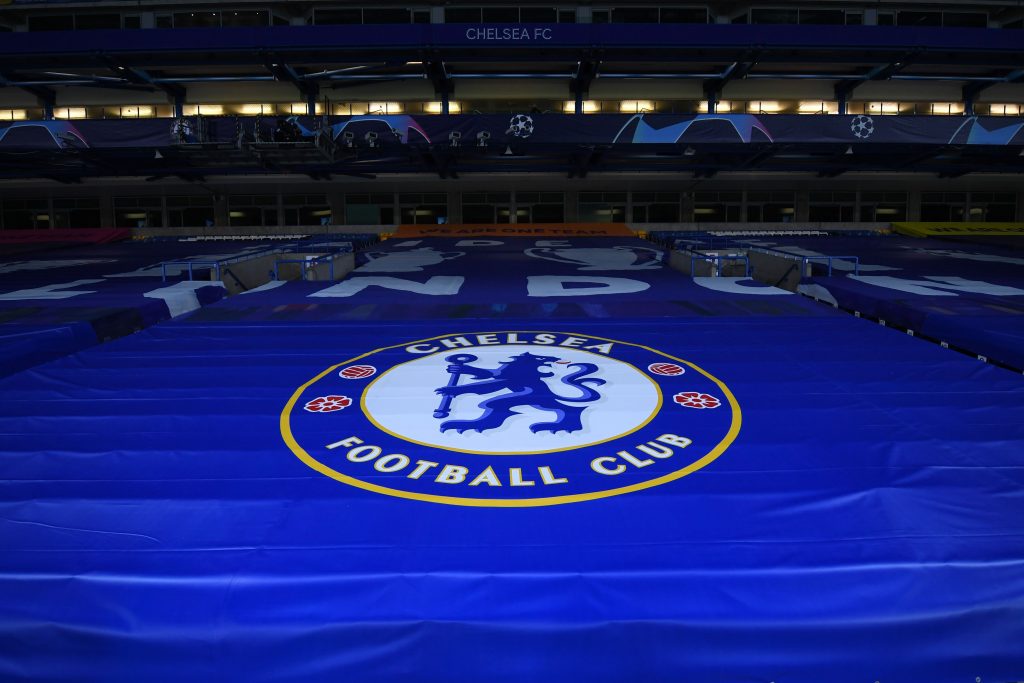 Chelsea have emerged as a major force in English football and their success means that fans are always eager to watch broadcasts of their matches on television or online streaming services.

Roman Abramovich’s takeover in 2003 transformed the fortunes of the club, helping them become an established member of the ‘Big Six’ in the Premier League.

The Blues have built up a huge worldwide fanbase during the 21st century, and they are now one of the most-watched teams on television and live online streams.

However, it is not always possible to view all the matches live on TV due to geographical restrictions and rights issues, which can leave fans feeling frustrated.

The emergence of live streaming services on desktop and mobile devices has undoubtedly been a blessing, allowing Chelsea supporters to follow all the action throughout the season.

Watching Chelsea matches live is easier than ever, so read on as we point you in the direction of the best ways to access their games online.

There are a variety of ways you can watch live streams of Chelsea games. The best of these are as follows:

If you are a Sky TV subscriber and Sky Sports is included in your package, you can watch live Chelsea matches at no extra cost via the Sky Go app on either desktop and mobile.

An Amazon Prime subscription costs £79 per year and gives Chelsea fans access to a wide range of other TV shows and movies.