Who’d be a Football Writer?

I haven’t been a full-time football writer for very long. I absolutely love doing it, and I genuinely think I’ve got an opinion worth sharing. It isn’t always one that many people agree with. In fact, in some cases it’s hard to find anyone, but it usually lead to good debates, which is what writing opinions is all about. I’ve played at a reasonable level (It was a decent pub team) and I’ve been watching the game for nearly forty-years. Like every other football fan in the world I think I know about the game. Why the FA turned to Capello when I was available I just don’t know!

I just want everyone who reads these pieces at Soccerlens, and elsewhere, to realise that putting your opinions and predictions on paper is far from easy! I try my best, I really do, but already on this site my opinions are all there to come back to haunt me. Let’s have a look at some of the evidence:

I wrote an article about the misery of watching my team, Watford. We were on a run of eight home games without winning, we were selling our best player and everything at the club was gloom and doom.

After writing that article what do you think happened? Yes, Watford made two or three signings, started to pass the ball around and went on an unbeaten run of seven league games.

I wrote an article asking whether Jonathan Woodgate was up to the Premier League anymore. He was expected to sign for Newcastle at that time, and I really questioned whether Woodgate still had the ability to help out their leaky defence. After writing that article, of course, Woodgate has gone to Tottenham, performed brilliantly and scored the winning goal in the Carling Cup Final.

I wrote an article explaining why David Beckham should be in the England squad. I wrote it in the certain belief that Mr Capello would pick him, so felt sure I was on solid ground. Of course, he wasn’t selected.

I wrote an apparently controversial article about why Steve Gerrard should not be England captain. I have always admired his performances for Liverpool but just didn’t think he’d produced enough for England to justify the captaincy.

Later that day, Capello named Gerrard as his captain. The next day England won against Switzerland and I had to smile when it became clear that Gerrard was the man of the match.

I wrote an article about Liverpool needing a miracle to beat Inter in Europe. They had been knocked out of the FA Cup by Barnsley, were struggling in the league, and there was just no way they would beat Inter. We all know what happened, they won 2-0 and played superbly.

Last week on another site I wrote about the fact that Avram Grant would leave Frank Lampard and John Terry out of his team for the Carling Cup Final. I explained why this was a bad idea, and why he needed to play them. He didn’t leave them out at all and they both played.

So there we are, I could also mention the article I wrote elsewhere saying that Anelka was a waste of money, before he made a huge impact at Chelsea. I could go on and on but I think you are getting the picture.

I have some successes, and made some pretty accurate predictions; Tottenham to win the Carling Cup by the odd goal, Kevin Keegan to be a disaster at Newcastle, for example, but the successes don’t hide the embarrassment of the failures!

Thankfully after writing about the Salisbury City reserve side winning 26 games in succession last week, they won again 2-1 on Saturday. Even that was close and at times I thought I really was the kiss of death!

It is important to be able to laugh at yourself, they say, and I think I know what they mean. Maybe from know on I’ll only write opinions about things that have already happened. Yes, that’s it, no predictions.

Sod it. Manchester United for a league and FA Cup double, Barcelona for the Champions League, Watford to win the championship and me to get as many wrong as I get right! 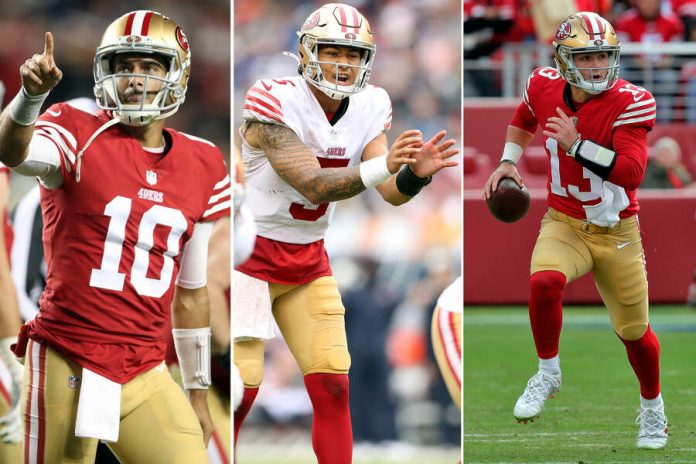 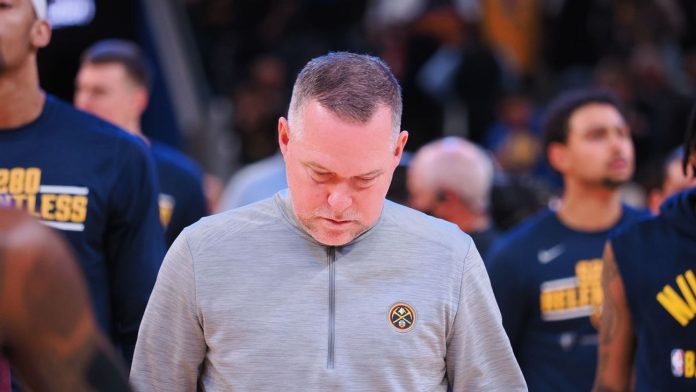 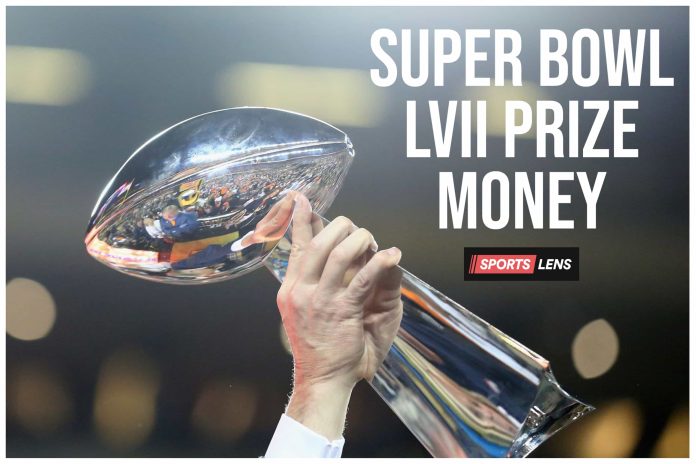