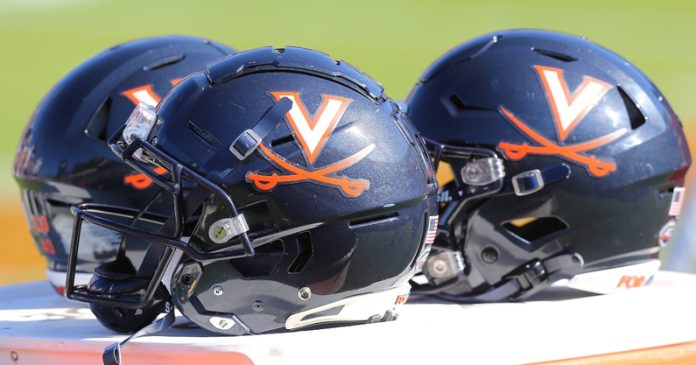 The ACC announced on Monday that the game scheduled for Saturday between Virginia and Virginia Tech would be canceled as UVA continues to pay their respects to the three players shot and killed on November 13th. Last week’s game against Coastal Carolina was also canceled, and the Cavaliers end their season with a 3-7 record.

UVA Season Over with Cancellation of Hokies Game

The Virginia Cavaliers’ season has come to an end after the ACC announced on Monday that the school’s game against Virginia Tech has been canceled. UVA is still mourning the loss of three players shot to death just over a week ago.

D’Sean Perry, Lavel Davis Jr., and Devin Chandler were murdered on November 13th when on a bus returning from a play in Washington DC. Running back Mike Hollins was also shot, but is making a good recovery at this time.

The ACC announced today that the Virginia at Virginia Tech football game scheduled for Saturday, November 26, has been cancelled. The decision was made following communication between the ACC, Virginia and Virginia Tech athletic department administration. https://t.co/pTViufn2zU

“The ACC and Virginia Tech continue to support UVA following the devastating tragedy, which resulted in the deaths of three members of the Cavalier football team – Devin Chandler, Lavel Davis Jr. and D’Sean Perry, and injuries to students Mike Hollins (also a Virginia football student-athlete) and Marlee Morgan.”

Last week’s game between Virginia and Coastal Carolina was also canceled meaning the Cavaliers end the season with a 3-7 record. Virginia Tech will end the season at 3-8. Instead of the game, the school hosted a memorial at John Paul Jones Arena.

UVA also hosted a silent vigil for the victims last Monday which was widely attended by students.

Suspected murderer Christopher Darnell Jones Jr. has been charged with three counts of second-degree murder. He has also been charged with two counts of malicious wounding, the use of a firearm in the commission of a felony. He is being held without bail in Charlottesville, Virginia.