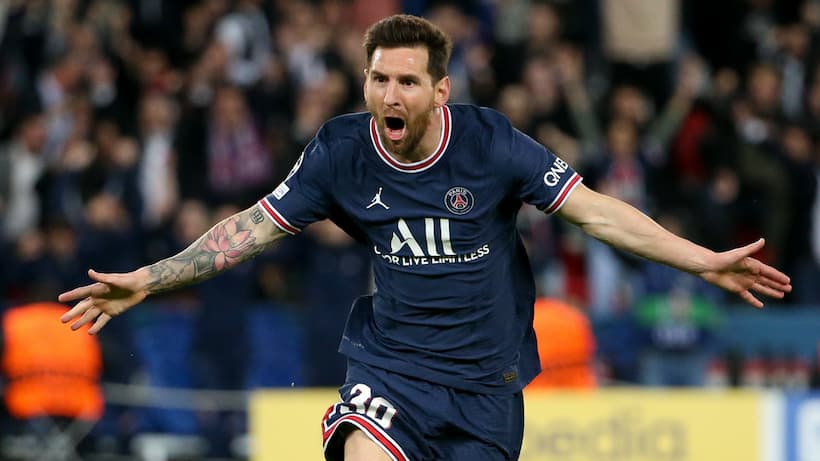 The UEFA Champions League gets back underway on Tuesday, and our betting expert looks ahead at the pick of the evening’s games, provides detailed, five-fold 11/1 football Accumulator tips, and shares how to get a £30 Free Bet at Boyle Sports.

Betting on the above teams highlighted in bold at Boyle Sports provides odds of approximately 11/1 – and a return of £115.21 on a £10 stake.

Click to bet our 11/1 football ACCA at Boyle Sports

Besiktas vs Sporting Lisbon – Lisbon to win at 5/4

Two winless sides in UCL Group C face off in what is realistically both teams’ last chance of getting a result to give themselves a semblance of hope for qualification.

Sporting lost 1-0 away to Dortmund in the last UCL match but did show huge improvements compared to the opening week 1-5 mauling at home vs Ajax. Besiktas haven’t fared much better in a tricky Group C to date: the Turkish powerhouse lost to Ajax and Dortmund too and, like Sporting, are yet to register a single point.

Besiktas haven’t faced Sporting in almost five years, so there’s little to go on with regards to previous fixtures. But we favor Ruben Amorim’s side to get a result in this game: Sporting are undefeated in the Portuguese Primera Liga and in good form, winning 4-0 at the weekend. Besiktas, on the other hand, were just beaten away by Turkish minnows Basaksehir.

Club Brugge vs Manchester City – City to win at 2/7

After falling to defeat vs PSG in their last UCL encounter, expect to see Pep Guardiola’s Manchester City outfit back to their domineering best away in Belgium on Tuesday night.

It certainly won’t be an easy game against a Brugge side that hasn’t lost in seven games and that hasn’t been defeated at home in eight matches in all comps, including a 1-1 draw vs PSG.

However, when you look at the star-studded array of talent Man City boasts among their ranks, and factor in how much the English champions now need a win following the Week-2 defeat to Messi and co., we think the Citizens are a good bet tomorrow night.

Plus, Pep rarely, if ever, loses two on the bounce in the UCL.

Inter Milan vs Sheriff Tiraspol – Inter to win at 2/11 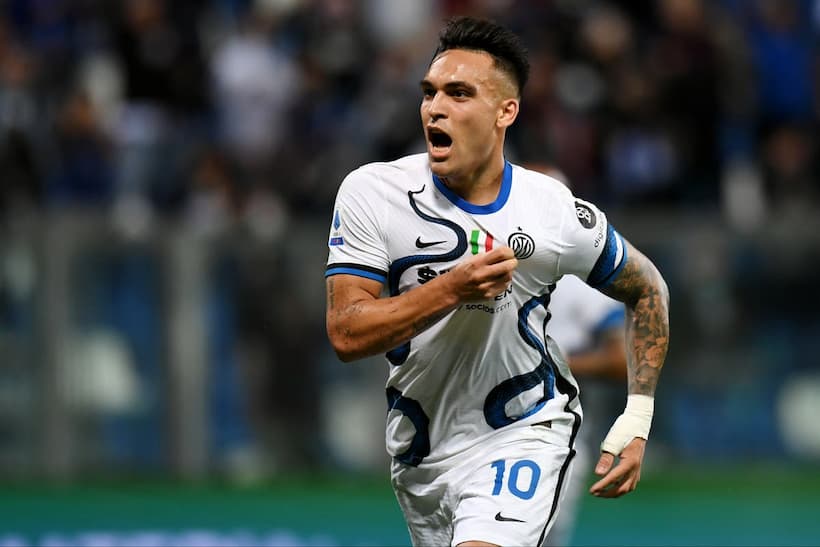 It’s the reigning Italian Serie A champions Inter Milan at home at the Giuseppe Meazza vs Moldovan champions Sheriff Tiraspol.

Tiraspol are of course in the UCL on merit, which is something Real Madrid will now testify to. Los Blancos were defeated 1-2 at the Santiago Bernabeu vs the Moldovan side in Week-2.

From a betting perspective, however, lightning rarely strikes twice, and we think the solid goalscoring form of Lautaro Martinez (five goals in seven Serie A games) and Edin Dzeko (six goals in eight Serie A games) should be enough to see the Italian side prevail.

Mauricio Pochettino’s PSG have won their last eight consecutive home games, including a 2-0 defeat of Manchester City in the last round of UCL games, and have won eight on the trot in all comps. PSG also defeated RB Leipzig 1-0 in the corresponding UCL group stage tie last season.

RB Leipzig certainly presents a test to the French side, especially in the form of their gem of an attacking midfielder Christopher Nkunku. In 11 starts in all comps, the French U21 international has already registered nine goals and four assists, including a hattrick away to Man City in Week-1.

Leipzig haven’t fared too well on their travels of late, however: despite Nkunku’s heroics, the German side were soundly beaten 6-3 by Pep’s City, and we expect the theme to continue in the French capital.

Probably the toughest call of the Acca, but expect Porto to provide a stern test on their home patch against A.C. Milan.

This might sound counter-intuitive given the last time we got to see Porto at the Estadio do Dragao they were soundly beaten 1-5 by an inspired Mo Salah and his Liverpool side. However, it is rare for a team of Porto’s stature to lose twice in succession at home; Porto rebounded from the Liverpool loss to win two in a row in the Portuguese Primeira Liga, and – most importantly –  Milan will be missing a host of key pieces for the trip:

Most notably, CM Franck Kessie will be absent following his sending off against Atletico. But Ante Rebic, Mike Maignan, Alessandro Florenzi, Tiemoue Bakayoko will also miss out through injury. Then, Theo Hernandez and Brahim Diaz are both unable to feature after recording positive COVID-19 tests.

As such, we think Porto will take advantage of the Milan injury crisis and grab a much-needed win on the night.

Placing a wager on our selection of UCL football accumulator tips at Boyle Sports will provide odds of around 11/1 – and a return of £120.57 on a £10 stake.

Click to bet our 11/1 football ACCA at Boyle Sports

Why do we use Boylesports to build Accas?

Firstly, Boylesports tends to offer the best accumulative odds on football matches, and the payouts tend to be among the best available once all the picks are added together.

But there are two other valid reasons why we value Boylesports for Accas:

One leg of an Acca failing to deliver is very common. It can be very frustrating, but it is part and parcel of placing an accumulator bet.

When wagering on a five-leg Acca at Boylesports, however, the betting site provides a form of insurance that we truly value: Boylesports provides one free bet each time a single leg of your five-fold accumulator fails (one per 24-hour period).

Acca insurance is available to all Boylesports customers. Just remember that the maximum refund is £20 and that you only have seven days to spend your insurance claims.

Another reason we prefer to use Boylesports for our Accas/BTTS Accas is the Acca Loyalty program.

The Boylesports Acca Loyalty program rewards customers for placing Accumulator bets on the site and app: each customer is entitled to a £5 free Acca for every five Accas placed.

Right now, BoyleSports is offering a Bet £10 Get £30 in Free Bets promotion to any newcomer to the site. This special offer can be used in conjunction with Tuesday’s UCL fixtures.

To claim £30 in free bets at Boyle Sports, simply follow the instructions below:

Click here to get £30 in Free Bets at Boyle Sports