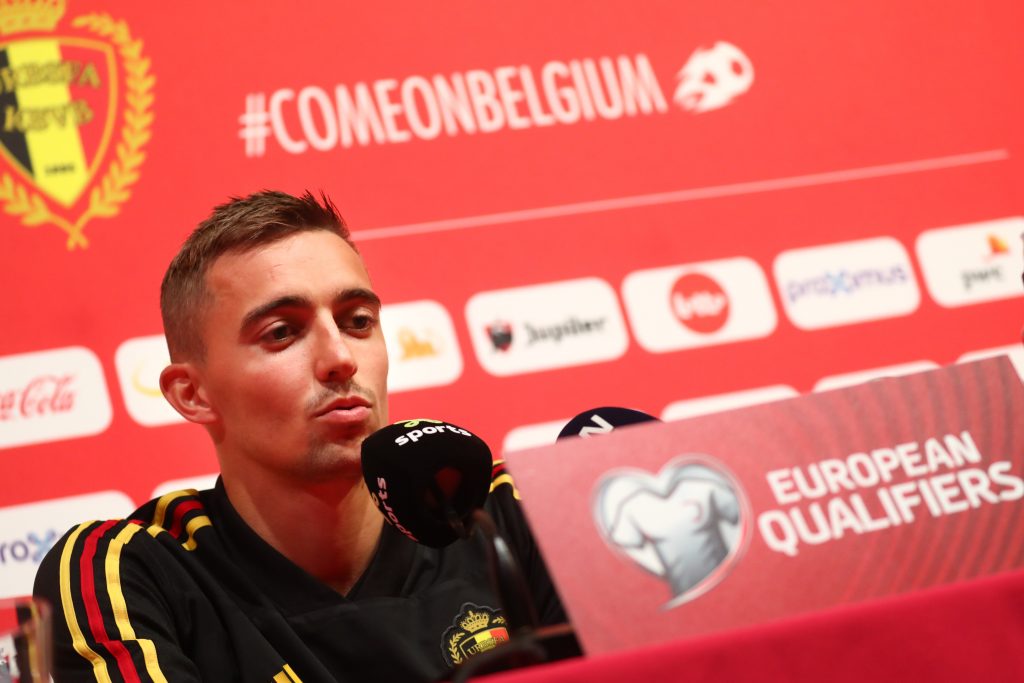 Timothy Castagne has admitted that he would find it difficult to turn down a move to Tottenham.

The Belgian full-back has been linked with a move away from Atalanta this summer and it will be interesting to see where he ends up.

Speaking to La Derniere Heure, Castagne claimed that PSG and Spurs are two clubs you cannot say not to.

He said: “I think the time has come to move on, but I won’t be disappointed if I stay in Bergamo, I’m very proud of this. It’s proof that hard work pays off. I hope it’s more than just simple interest from them. You have to be honest with yourself. When teams like PSG or Tottenham come knocking on your door, you can’t say ‘no’,” he added.

It is no secret that Tottenham need to sign a right-back this summer. They were heavily linked with Thomas Meunier before his move to Borussia Dortmund earlier this week.

Similarly, PSG need a replacement for Meunier as well. It will be interesting to see who comes forward with an offer for the player first.

Tottenham’s interest in the player was reported last month and the Londoners will certainly be encouraged to make a move for the player now after his comments.

The 24-year-old has been a key player for Atalanta in Serie A and the Champions League this season. He has the ability to improve Jose Mourinho’s side as well.

Furthermore, he is quite young and Mourinho can develop him into a star.

For the right price, Castagne would be a superb signing for Tottenham this summer.