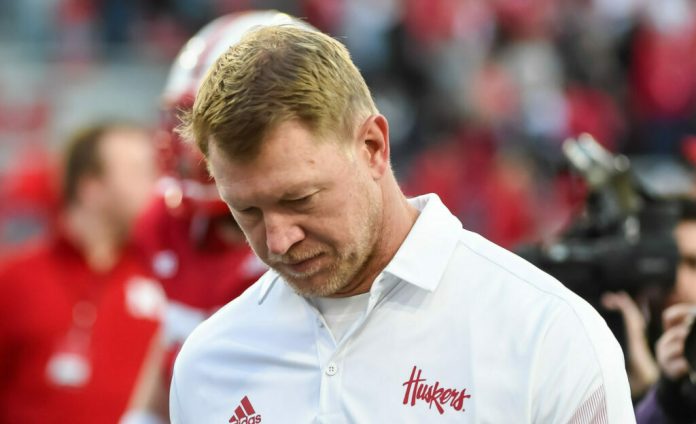 How would you like to be so bad at your job that your employer gives you $15 million just to get rid of you? It may sound like a dream, but former Nebraska football head coach, Scott Frost is living that dream right now. Frost had a clause in his contract that meant should he be fired before October this year, he would receive $7.5 million. That was in addition to $7.5 million extra he would receive should Nebraska terminate his contract prematurely.

Unable to Turn it Around

Scott Frost was hired as Nebraska head coach in 2018 after successfully coaching UCF to an undefeated season. His tenure at the Huskers has not been quite as successful. Yet to have a winning season and constantly losing one-score games, Nebraska fans were done. This was especially the case on Saturday after yet another embarrassing defeat, this time to Georgia Southern.

After four straight losing seasons and a 16-31 all-time record at Nebraska, the fans may feel they were well within their rights chanting for him to be fired after the Georgia Southern loss. Nebraska looked in danger of a fifth consecutive losing season under his command and this loss was the straw that broke the camel’s back.

To Wait or Not to Wait

The Nebraska athletic director was faced with a big decision. Frost’s contract meant if he was fired prior to October he would be due $15 million. If the school waited until October 1st, this would halve and Frost would only (lol) be due $7.5 million upon his release.

With patience wearing thin with everyone, Nebraska AD, Trev Alberts felt the best option was to let Frost go immediately, and swallow the $7.5 million extra that came with the decision.

What damage Scott Frost could have done in the next few weeks isn’t really clear. What is clear is that his time in Nebraska despite being unsuccessful on the field, was a successful one for his bank account.