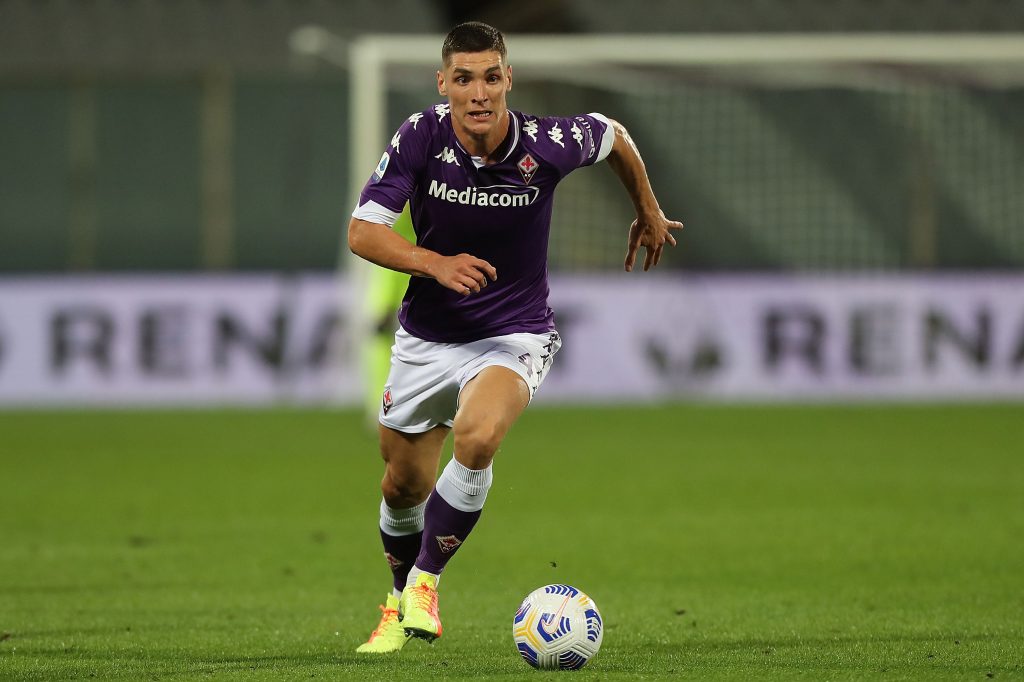 According to Calciomercato.it, Manchester United and Tottenham Hotspur are both keeping tabs on Fiorentina defender Nikola Milenkovic and were keen on him during the summer transfer window.

The Premier League duo want to strengthen at the back and have been impressed with the performances of the Serbian international in Serie A.

Milenkovic is also on the radar of AC Milan and Spanish heavyweights Atletico Madrid due to his quality, while West Ham United came close to signing him during the summer transfer window.

As reported by talkSPORT’s Jim White, the Hammers pulled out of the deal after Fiorentina asked for an initial £25 million and another £10 million in add-ons.

West Ham weren’t keen on meeting their demands, and that could be good news for both the Red Devils and Spurs.

Ole Gunnar Solskjaer’s side have produced some impressive results in Europe this term, securing convincing victories over Paris Saint-Germain and RB Leipzig.

However, they haven’t been consistent in the Premier League and are currently 15th in the table after picking up just seven points from their opening six games of 2020/21.

The losses at the hands of Crystal Palace, Spurs and Arsenal laid bare United’s shortcomings at the back, and adding a player in the mould of Milenkovic to their defence could be a positive move.

Jose Mourinho’s side have lost just once in the Premier League this term, but the 1-0 defeat at the hands of Royal Antwerp in the Europa League last Thursday underlined their need for quality depth at the back, and it shouldn’t come as a surprise if they have the Fiorentina star on their radar.

Spurs were heavily linked with Inter Milan centre-back Milan Skriniar during the closing stages of the transfer window but ended up bringing in Joe Rodon from Swansea City instead.

The Welshman is seen as one for the future and is clearly not an upgrade on the defensive options Mourinho has at the moment.

Milenkovic has been in fine form since moving to Italy from Partizan Belgrade in the summer of 2017, missing just five league games since 2018/19 after spending much of his debut season on the bench.

He has made over 100 appearances for Fiorentina, weighing in with nine goals and one assist, and a move to England could be on the cards next summer.